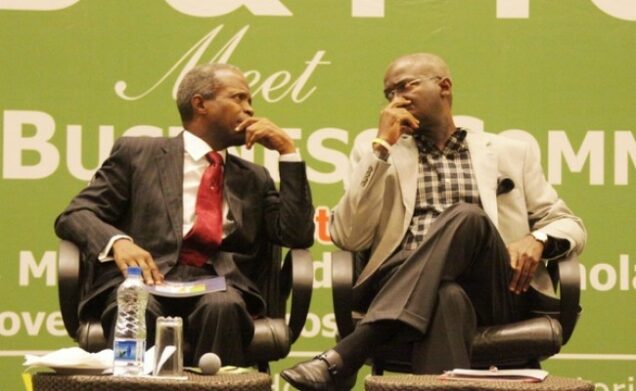 Vice President Yemi Osinbajo was conspicuously missing as the All Progressives Congress (APC) released the full list of its Presidential Campaign Council.

The Campaign Council has President Muhammadu Buhari as the Chairman, while the APC’s Presidential candidate, Asiwaju Bola Tinubu is the  Deputy Chairman.

Many top APC chieftains are on the list but Osinbajo was missing. The vice president had lost the party’s presidential ticket to Tinubu in June 2022.

He came third during the election and was soundly defeated by Tinubu and Rotimi Amaechi.

While APC Chairman, Abdullahi Adamu is the Deputy Chairman II, Senator Kashim Shettima is the Vice Chairman of the council.

Minister of Works and Housing, Babatunde Fashola has been included in the list as Director, Election Planning and Monitoring. 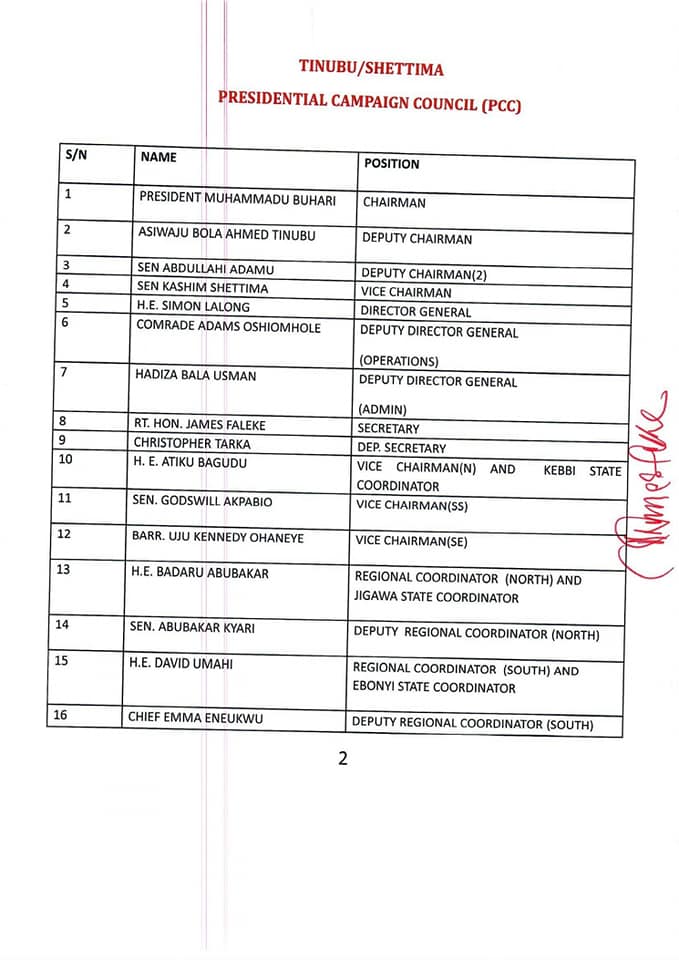 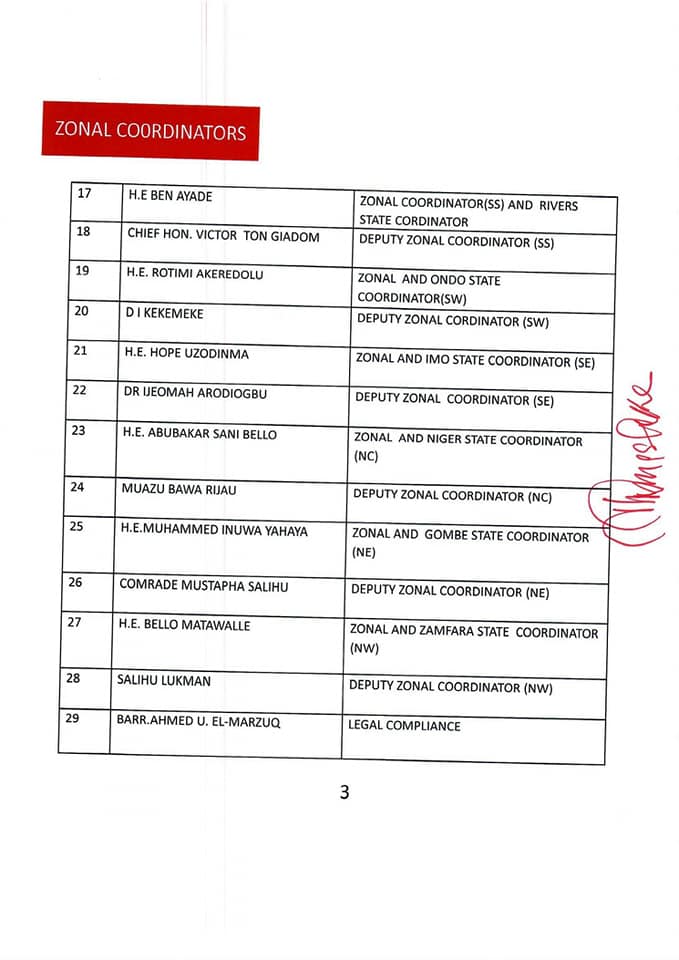 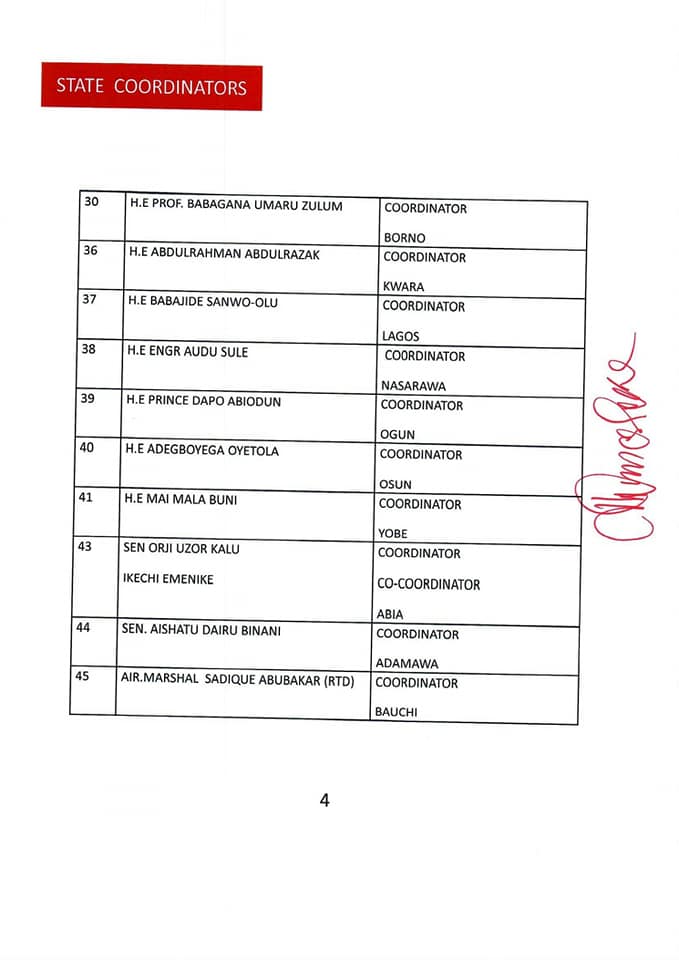 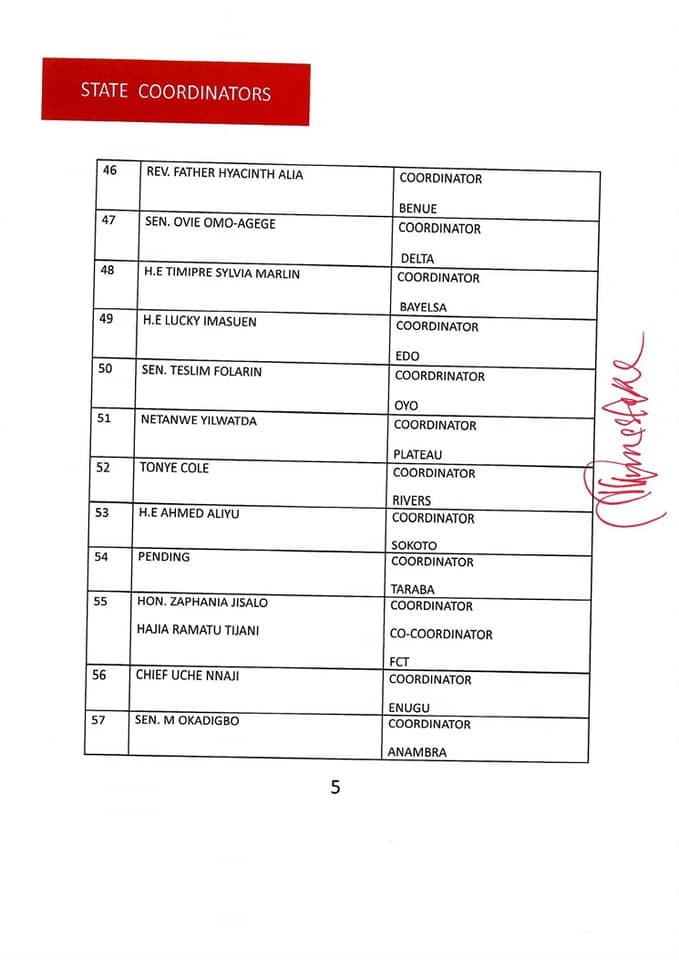 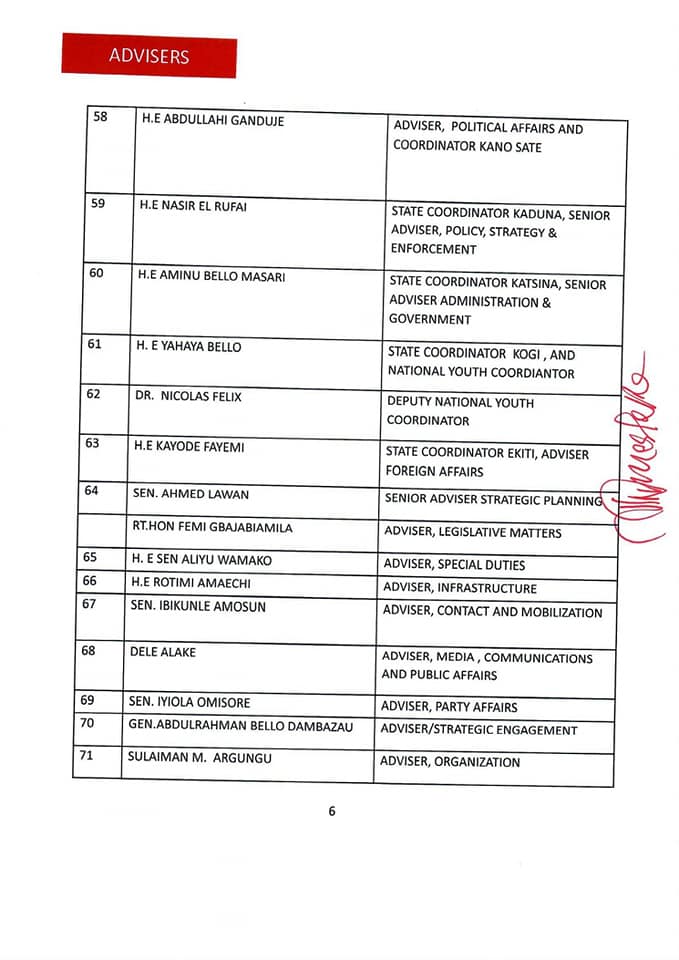 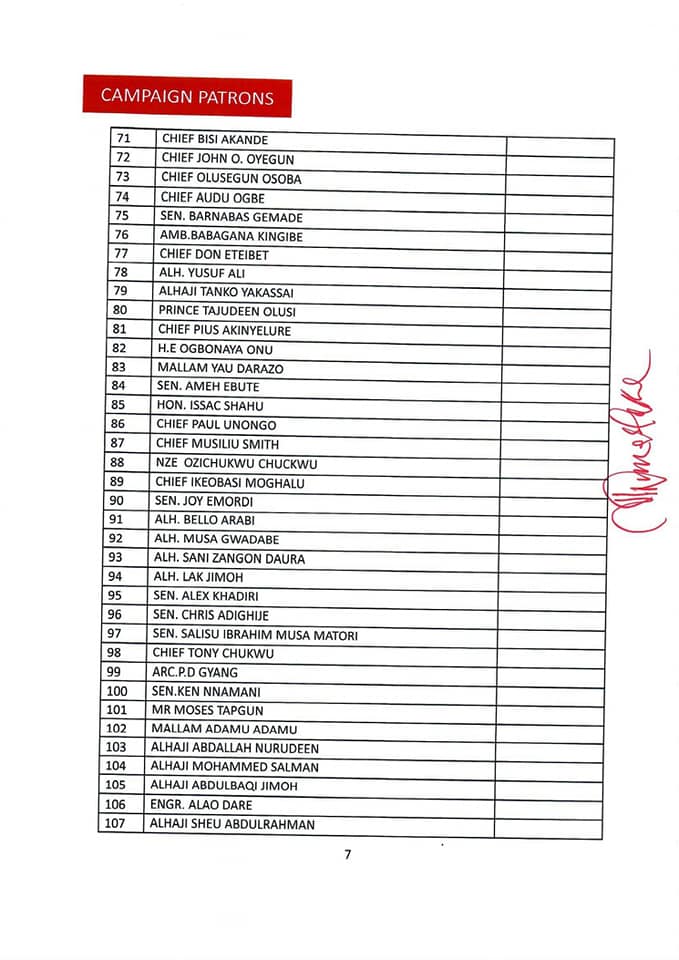 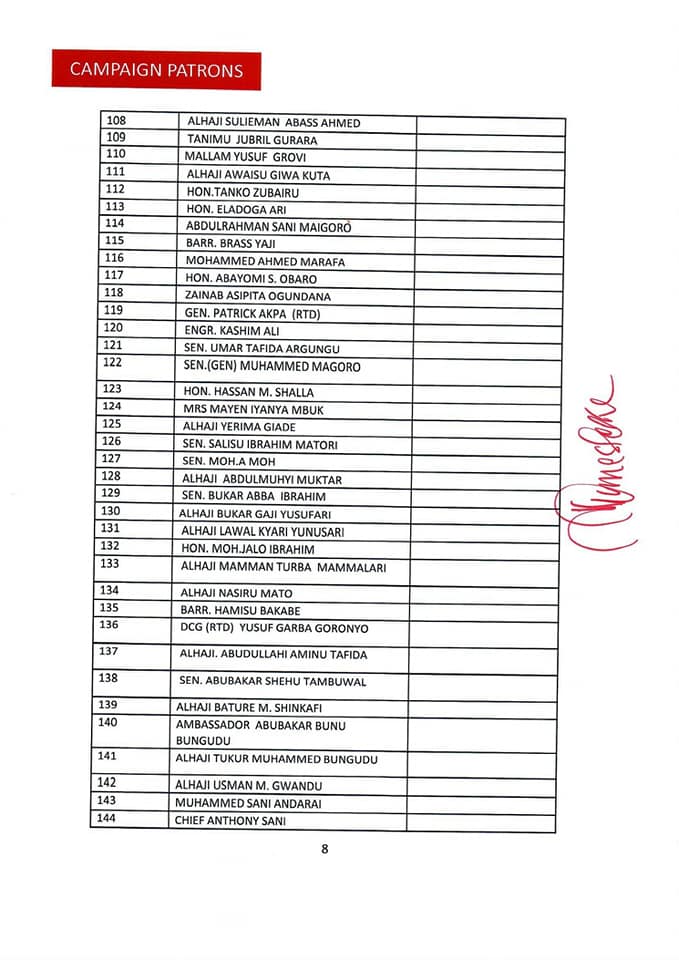 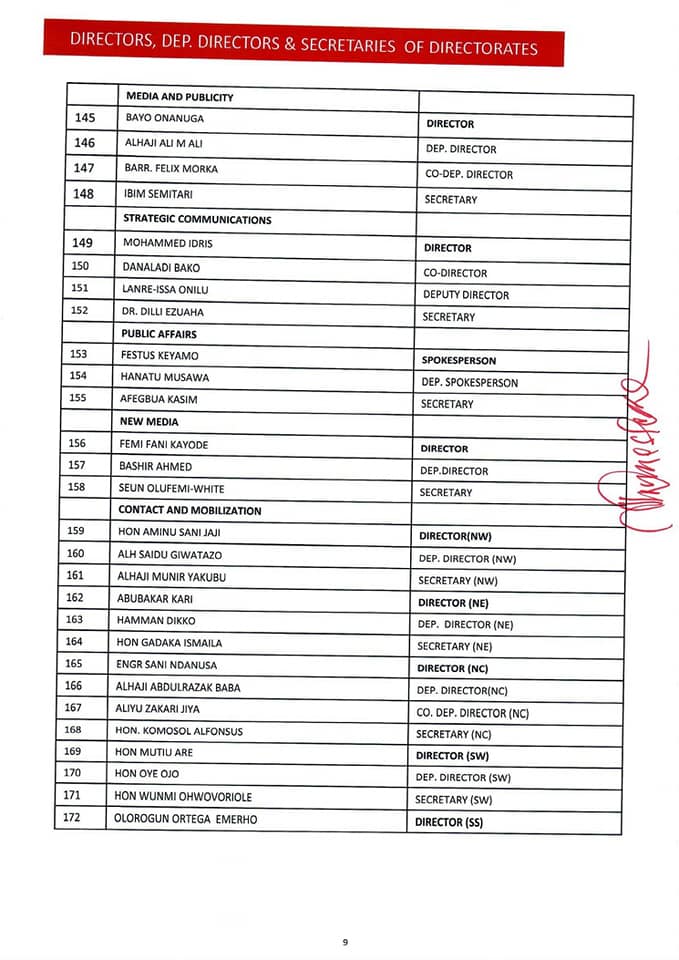 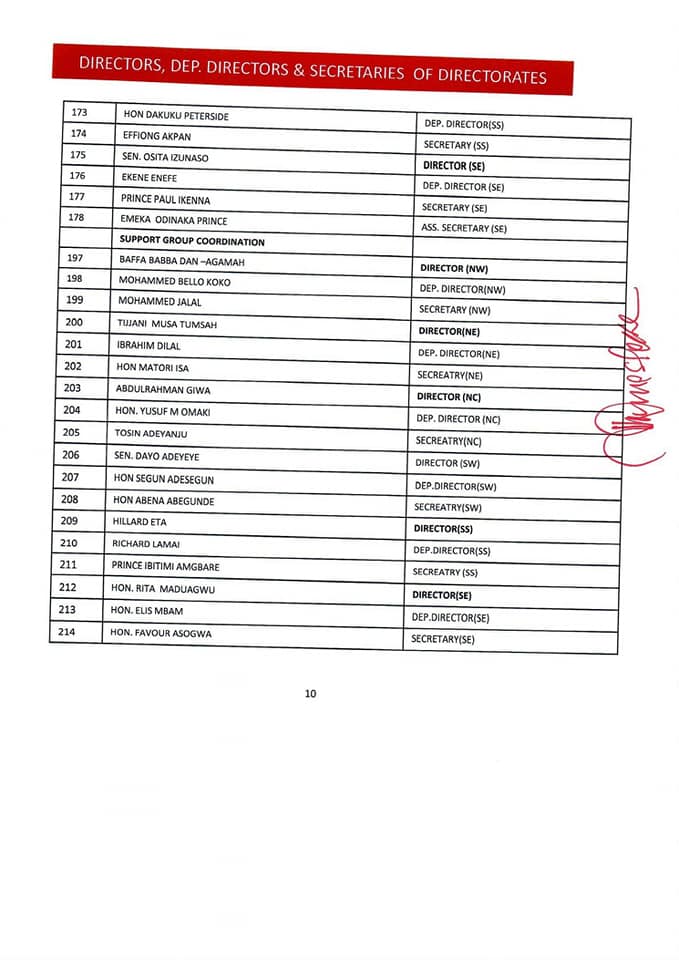 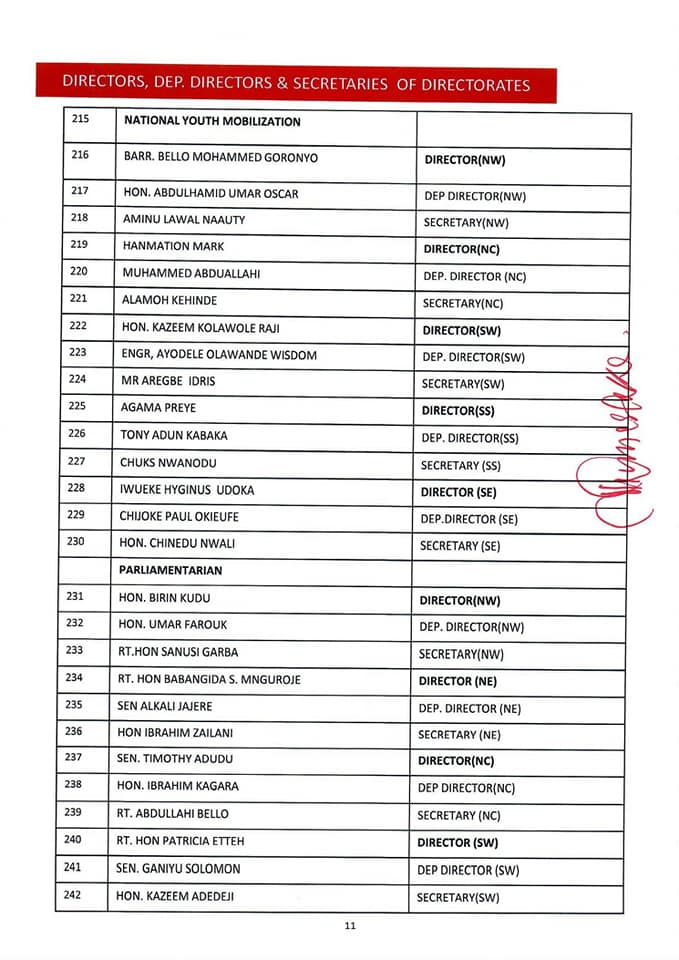 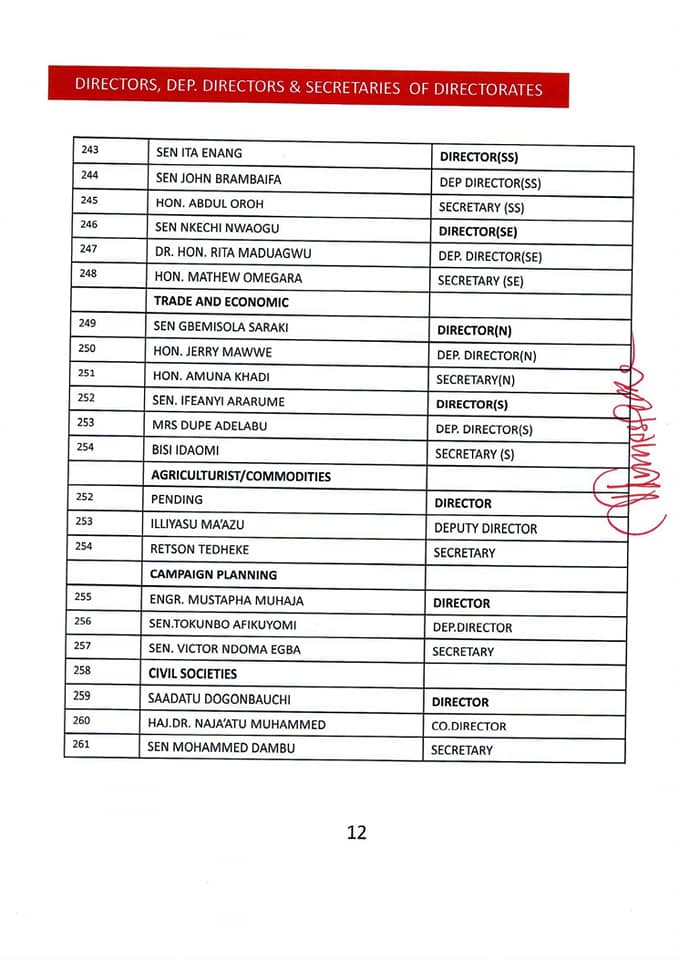 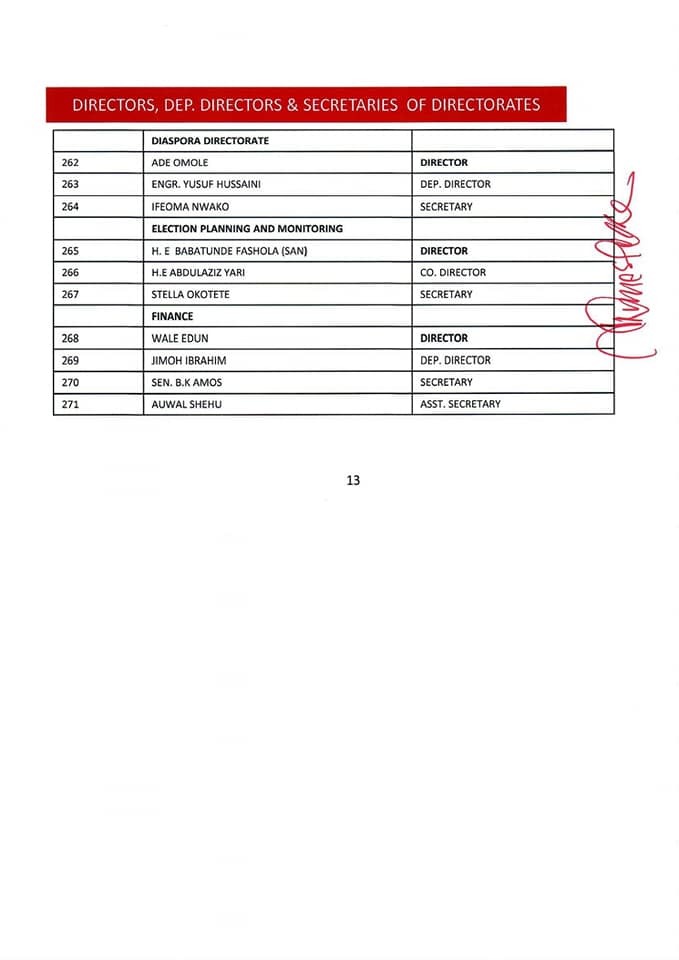 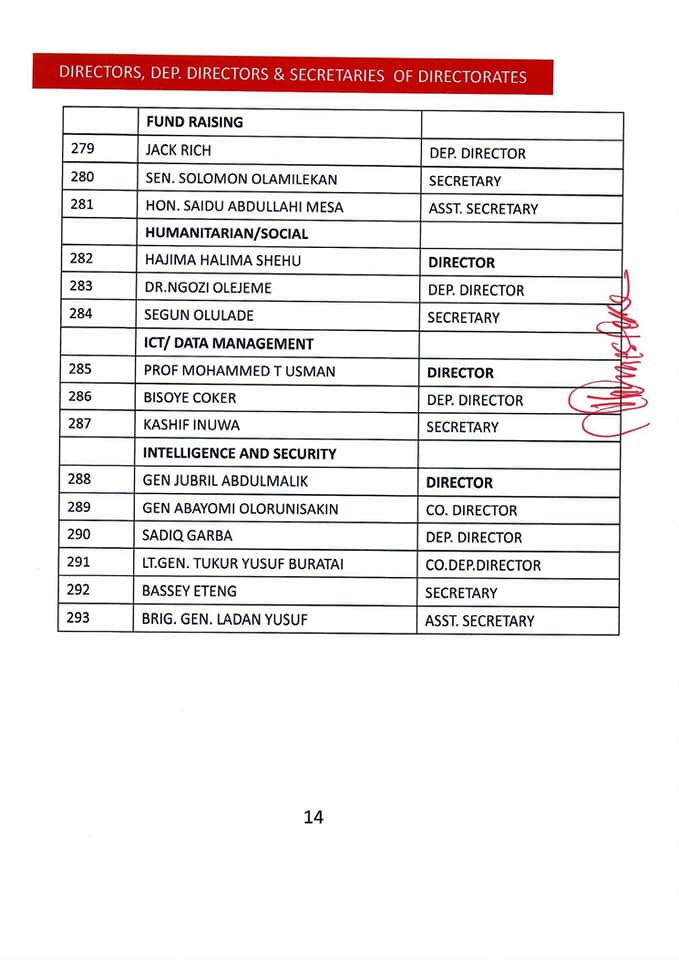 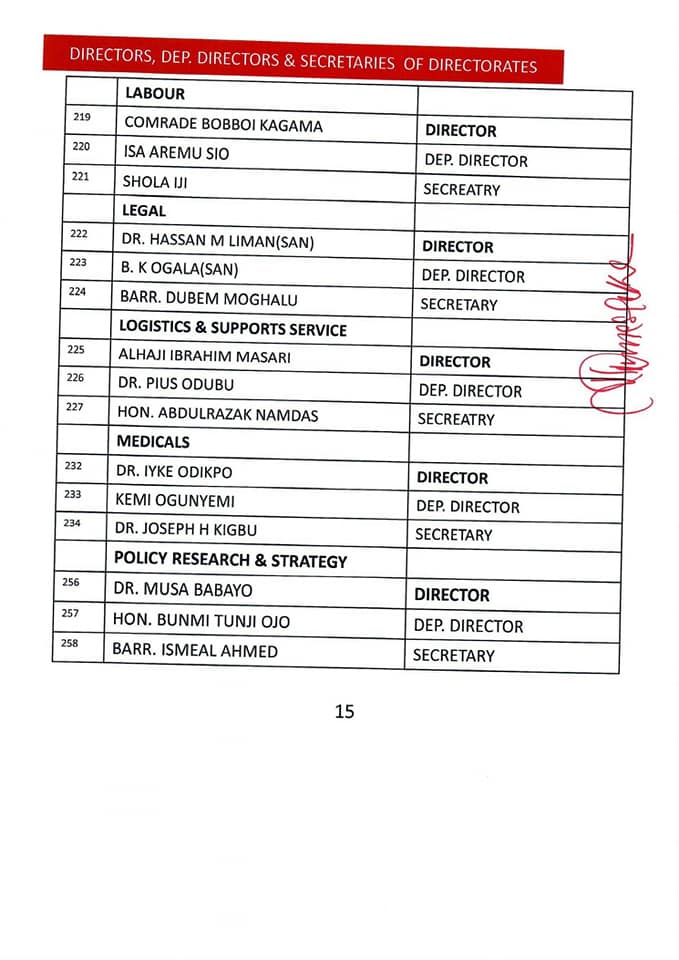 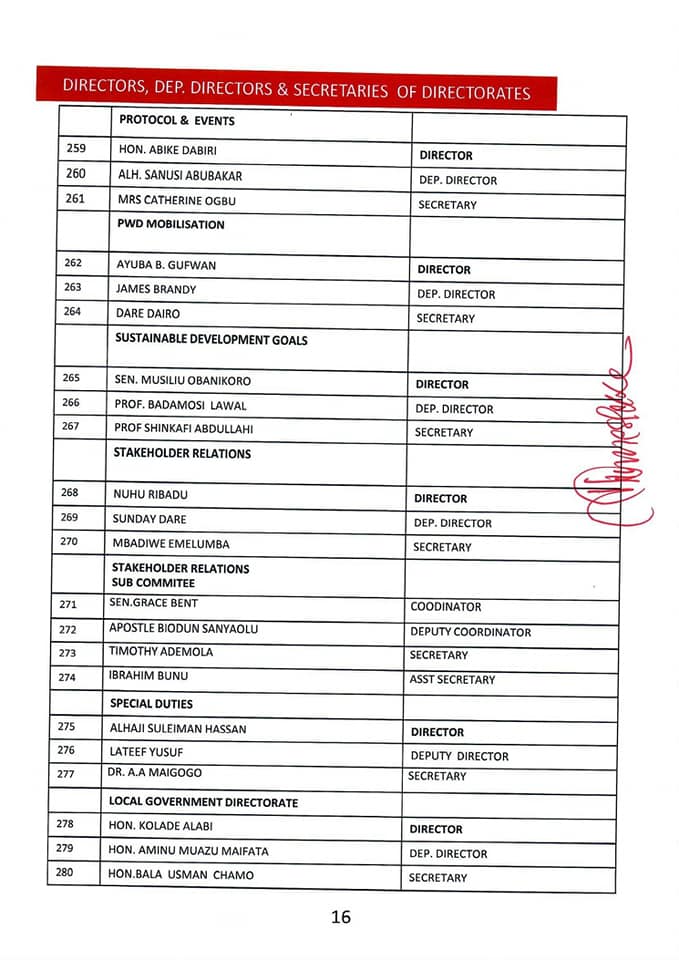 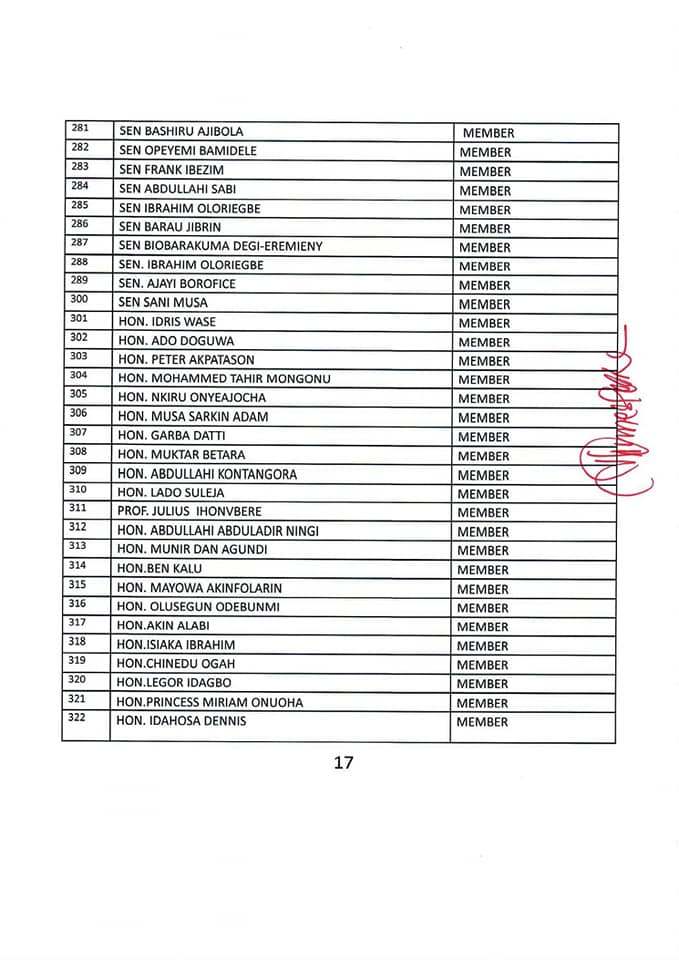 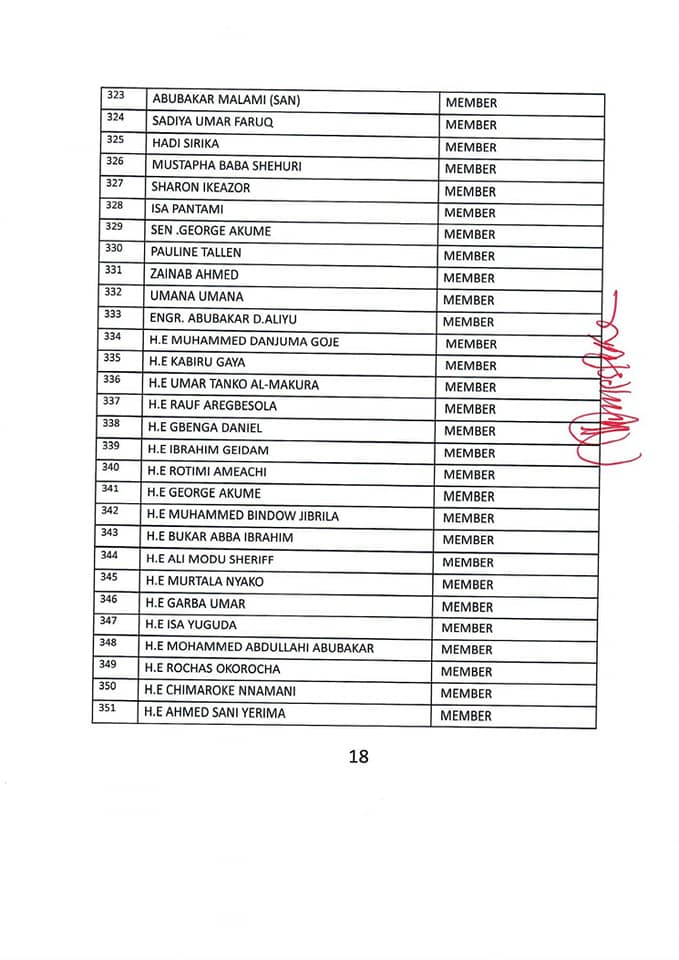 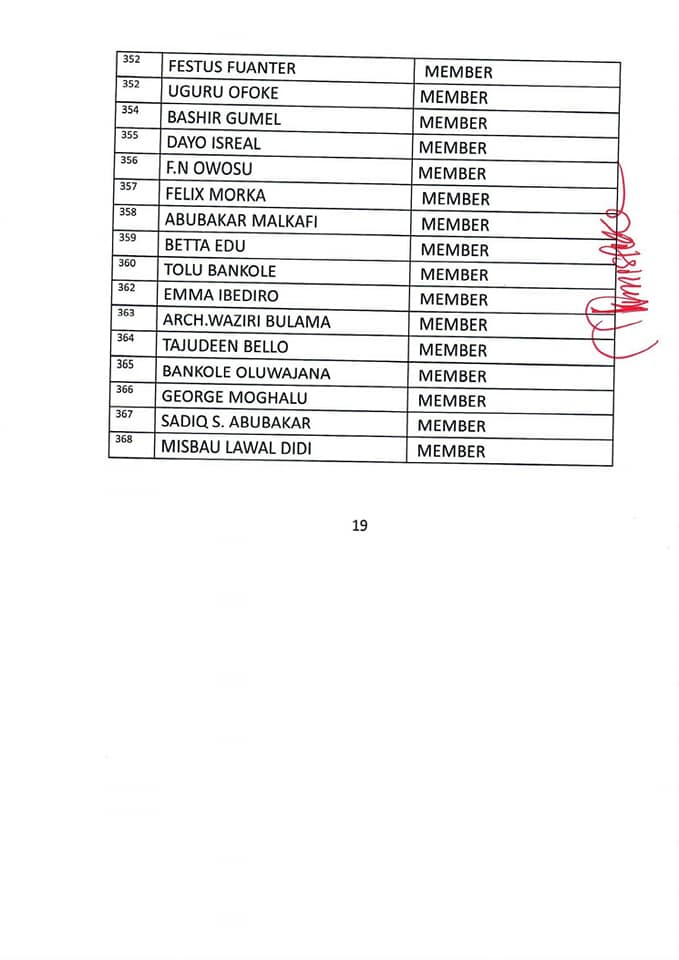 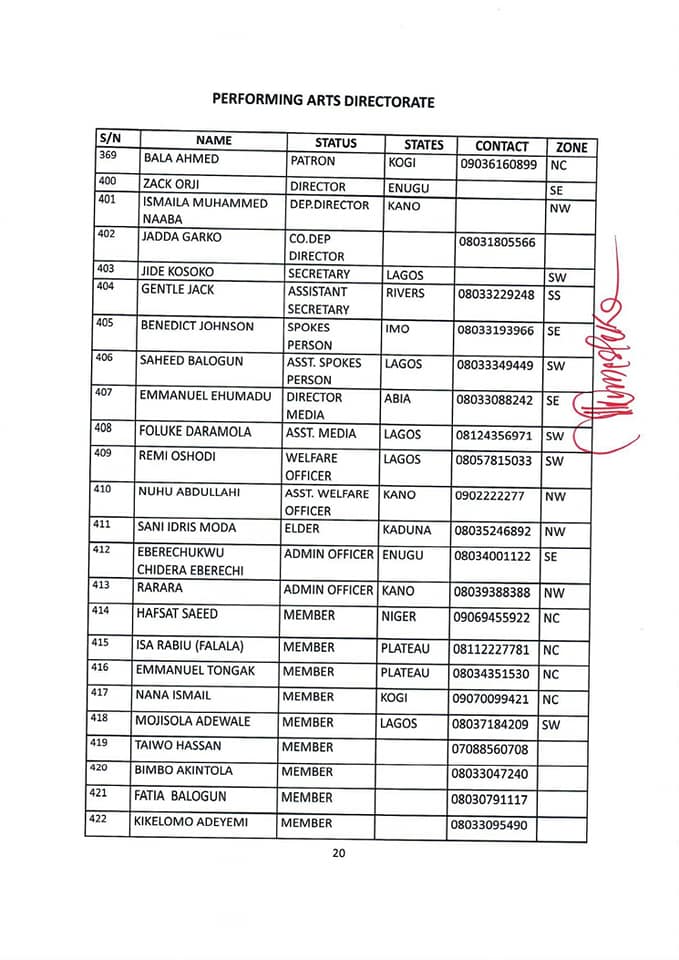