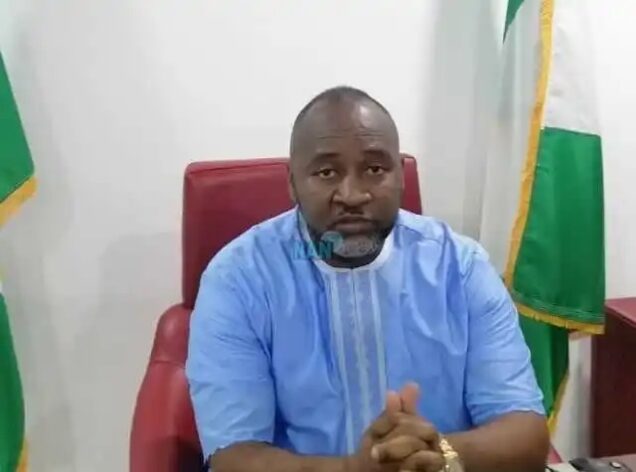 Kachikwu, who is the presidential candidate of ADC, said this in a statement issued in Abuja on Monday.

He said that the two major parties stood no chance of winning as they have failed Nigerians.

“The country has continued to lag behind in all indices of development since 1999 when PDP assumed power after which it handed over to APC in 2015,” he said.

Kachikwu said that the indices of good governance anchored on the rule of law in Nigeria have remained negative since the return to civil rule in 1999.

He urged Nigerians to reinvest in the country by voting for ADC, saying that the party has the vision and the know-how to turn the fortunes of the country around.

The ADC presidential candidate urged Nigerians to vote wisely in 2023 in order to reclaim, revive and restore the positive destiny of Nigeria.