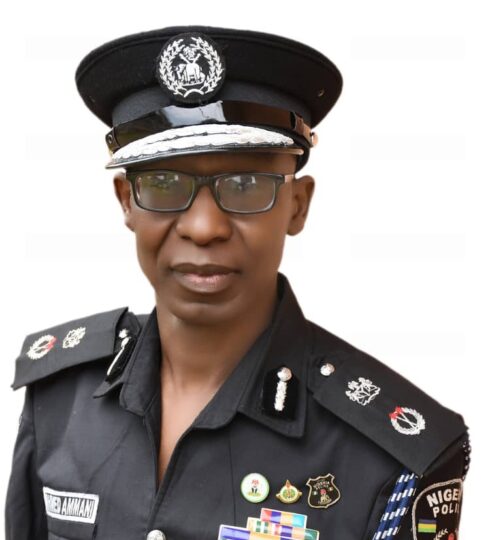 Mr. Ahmed Ammani, the Commissioner of Police in Enugu State, has vowed to rid the state of unrepentant criminals disturbing its peace.

Ammani said this on Sunday after a visibility patrol of some major highways and locations in the state, which included: Ugwuogo-Nike-Opi-Nsukka, Enugu-Onitsha, as well as Oji-River and Inyi communities in Oji River Local Government Area.

This is contained in a statement issued on Sunday by the state’s Police Public Relations Officer, DSP Daniel Ndukwe.

The CP noted that the visibility patrol was in line with the command’s avowed commitment to ensure the security and safety of citizens, especially road users, anywhere in the state.

According to him, the visibility patrol tour is aimed at building the confidence of citizens and reassuring them of their security and safety on all roads in the state.

He said: “I reassure Enugu State residents of the command’s resolve to ensure maximum public security and safety.”

“I solicit citizens’ continued support and cooperation in terms of information sharing and being conscious of their environment while promptly reporting any suspected abnormality.”