How I was attacked by nine gunmen - Ex - Nasarawa Commissioner 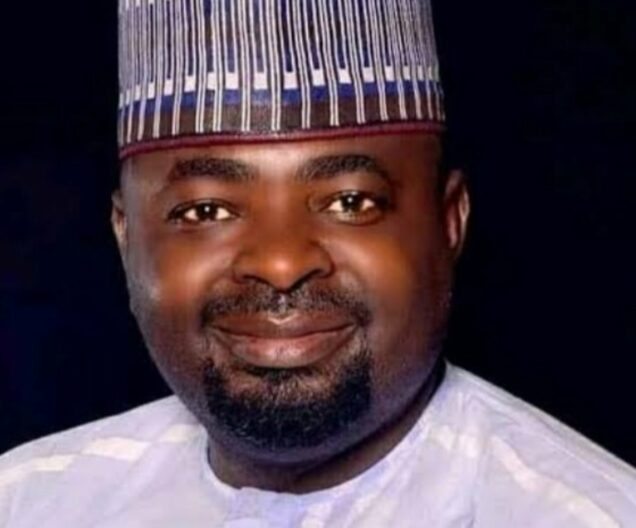 Musa Ibrahim-Abubakar, a former Commissioner in Nasarawa: Narrates how he was attacked by gunmen in Doma LGA of the State.

Musa Ibrahim-Abubakar, a former Commissioner for Environment and Natural Resources in Nasarawa has narrated how he was attacked by about nine gunmen on September 7, on Rukubi – Doma Road Doma Local Government Area of the State.

Narrating his ordeal to newsmen from his hospital bed, Ibrahim-Abubakar thanked God for sparing his life during the incident.

The victim, who is also the New Nigeria Peoples Party (NNPP) candidate for the Doma South House of Assembly seat, said the attack occurred on his way from Rukubi town where he went donate relief material to flood victims.

“After the donation, I was returning from Rukubi town to Doma at about 5:30 p.m., around Igbabo village when about nine gunmen opened fire on me from different directions.

“One of the bullets hit the mobile phone in my breast pocket with another hitting my elbow and my back.

“I was able to escape by the whiskers to Igbabo village where the villagers tend to me and took me to the hospital for proper treatment,” he said.

Ibrahim-Abubakar said that several bullets have already been removed from his body with doctor working to remove one more lodged under his ribs.

He alleged that the attack might be the handiwork of his political opponents who felt threatened by his growing popularity among the people.

The former Commissioner recently defected from the All Progressives Congress (APC) to NNPP and picked the party’s ticket for the Doma South state constituency election in 2023.

However, the Police Command in Nasarawa State has vowed to arrest the gunmen who attacked Mr Musa Ibrahim-Abubakar, immediate past Commissioner for Environment and Natural Resources, in Doma Local Government Area.

The Command’s spokesperson, DSP Ramhan Nansel, stated this to newsmen on Monday in Lafia.

Nansel confirmed that the attack on the former Commissioner occurred on September 7, on Rukubi – Doma Road.

He said the command had begun investigation and would not relent until the perpetrators were arrested and brought to justice.