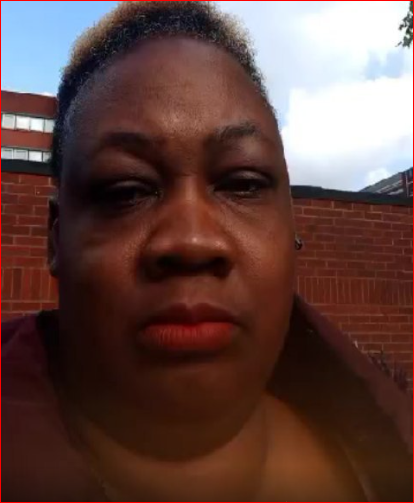 A 10-year-old girl has reportedly being raped to death at Ayobo area of Lagos, Southwest Nigeria.

Ace Comedienne Damilola Adekoya, popularly known as Princess, disclosed this on Monday amidst weeping and wailing.

Princess uploaded a video on his Instagram page to narrated the incident on Monday.

She gave the name of the girl as Aisha. She said she was going to church on Sunday morning when the incident occurred.

The ace comedienne said the mother of the girl was not allowed by the police to see her body, as she was told the body had been taken to the mortuary.

She appealed to people living around Ayobo to go to the Ayobo Police Station to demand justice for the woman.

“If you are in Ayobo, help me go to Ayobo Police Station, a 10-year-old girl was raped to death yesterday afternoon because the police are not allowing her mum to see her, she was raped and then killed.

“If you live around Arobo, help me go to Ayobo Police Station, her name is Aisha, the police said her mum cannot see her and that they have taken her to the mortuary. The mother is losing her mind, she was going to church yesterday, they killed her and threw her in somebody’s compound,” she narrated while weeping.