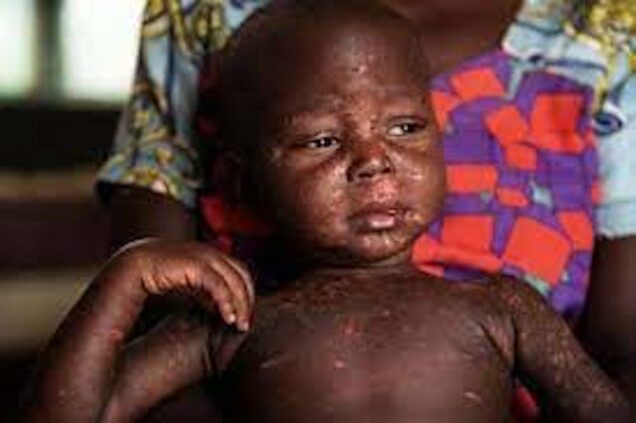 A child with measles

Dr Zakari Usman, the Commissioner for Health in Kogi State, has urged residents of the state to disregard news of an outbreak of measles.

He told newsmen in Lokoja that media reports of an outbreak some three days past, was outright misinformation.

“The misinformation must have arisen from a measles sensitisation programme held the previous week by the state’s Primary Health Care Development Agency.

“During the programme, the agency gave statistics of measles cases reported in the state since January. It was a cumulative record of cases ever reported within the period of nine months – January to September.

“As we speak, there is no active case of measles in the state,’’ Usman said.

The commissioner implored residents of Kogi to disregard media reports of a purported outbreak of measles affecting 52 people in the state.

Usman assured that the ministry would continue to collaborate and interface with the media to keep the public properly informed about health issues in the state.