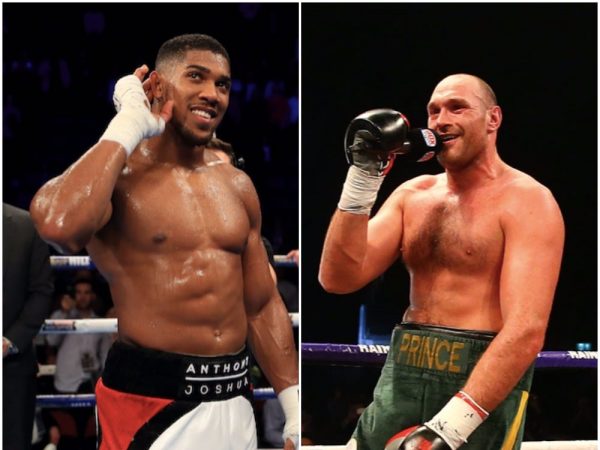 Tyson Fury said his proposed heavyweight showdown with Anthony Joshua is off after a deadline set by Fury’s camp expired without a deal on Monday.

Fury set Joshua an ultimatum on Friday night, insisting if the deal could not be done in time then he would walk away from the blockbuster all-British bout.

Speaking on Instagram on Monday evening, the WBC champion said: “Well guys, it’s official. D-day has come and gone. It’s gone past five o’clock, Monday. No contract has been signed.

“It’s officially over for Joshua. He is now out in the cold with the wolfpack.”

Joshua’s promoter Eddie Hearn had already said there was “no chance” of contracts being signed by Monday.

Speaking on an Instagram Live, Joshua said: “It ain’t in my hands – it’s with a legal team. That’s why you hire lawyers.

“You know the history of boxing – make sure you get your legal terms right. That’s why you get good management and good lawyers.

“So, of course, I’m going to sign the contract. It’s just with some lawyers at the minute.”

Joshua suffered a second consecutive defeat to Oleksandr Usyk in Saudi Arabia last month, and Fury’s hopes of a title unification match were dashed after the Ukrainian indicated he does not intend to return to the ring until 2023.