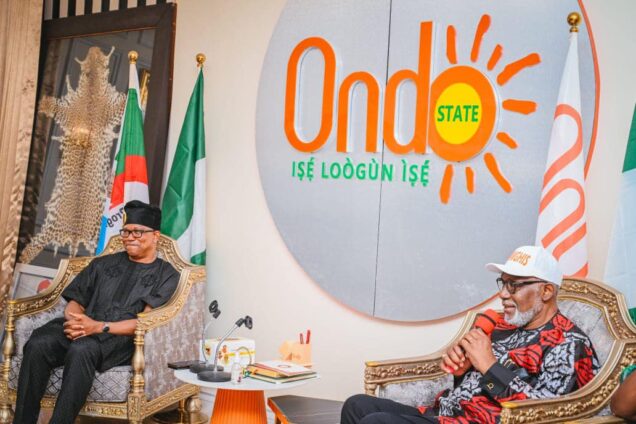 Obi described Governor Akeredolu as a leader who speaks the truth at all times no matter the consequences.

The LP Presidential candidate spoke during a condolence visit to the Governor at the Presidential Lodge, Government House, Alagbaka, Akure. 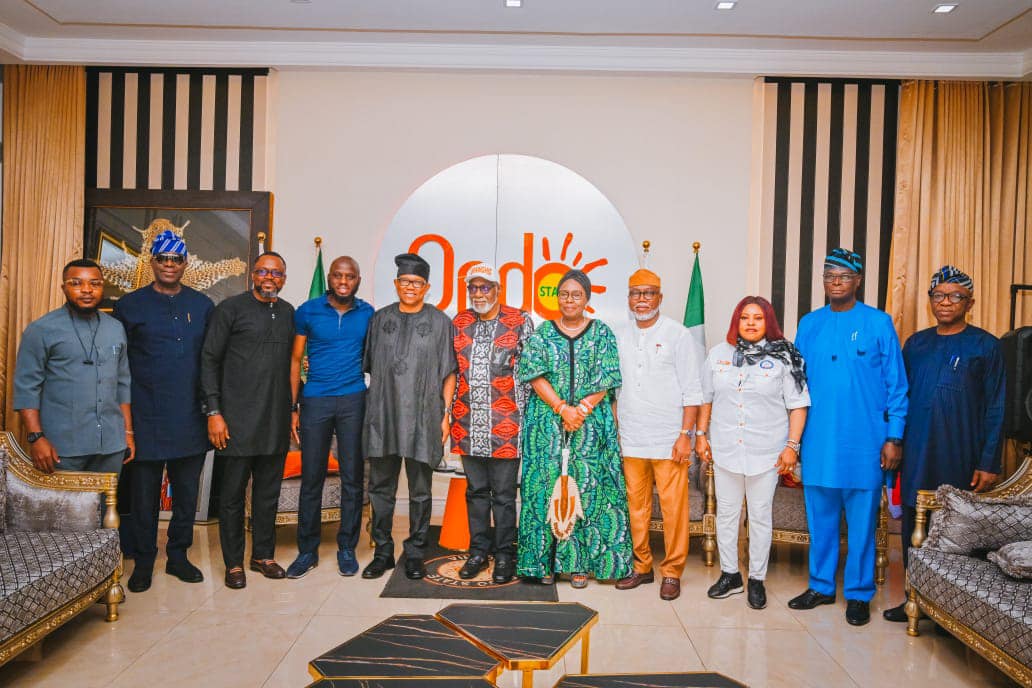 Also on the ground to receive him were the wife of the Governor, Chief Betty Anyanwu-Akeredolu; the Deputy Governor, Hon. Lucky Aiyedatiwa; the Secretary to the State Government, Princess Oladunni Odu; the Chief of Staff, Chief Olugbenga Ale; Director General of the Project Performance and Implementation Monitoring Unit and grandson of the deceased, Mr Babajide Akeredolu among others.

Obi, who said things are going wrong in the country because people choose to keep quiet, commended the Governor for speaking up for the people.

He charged Governor Akeredolu to continue to take every necessary step to protect his people, adding that the Governor is doing the right thing. 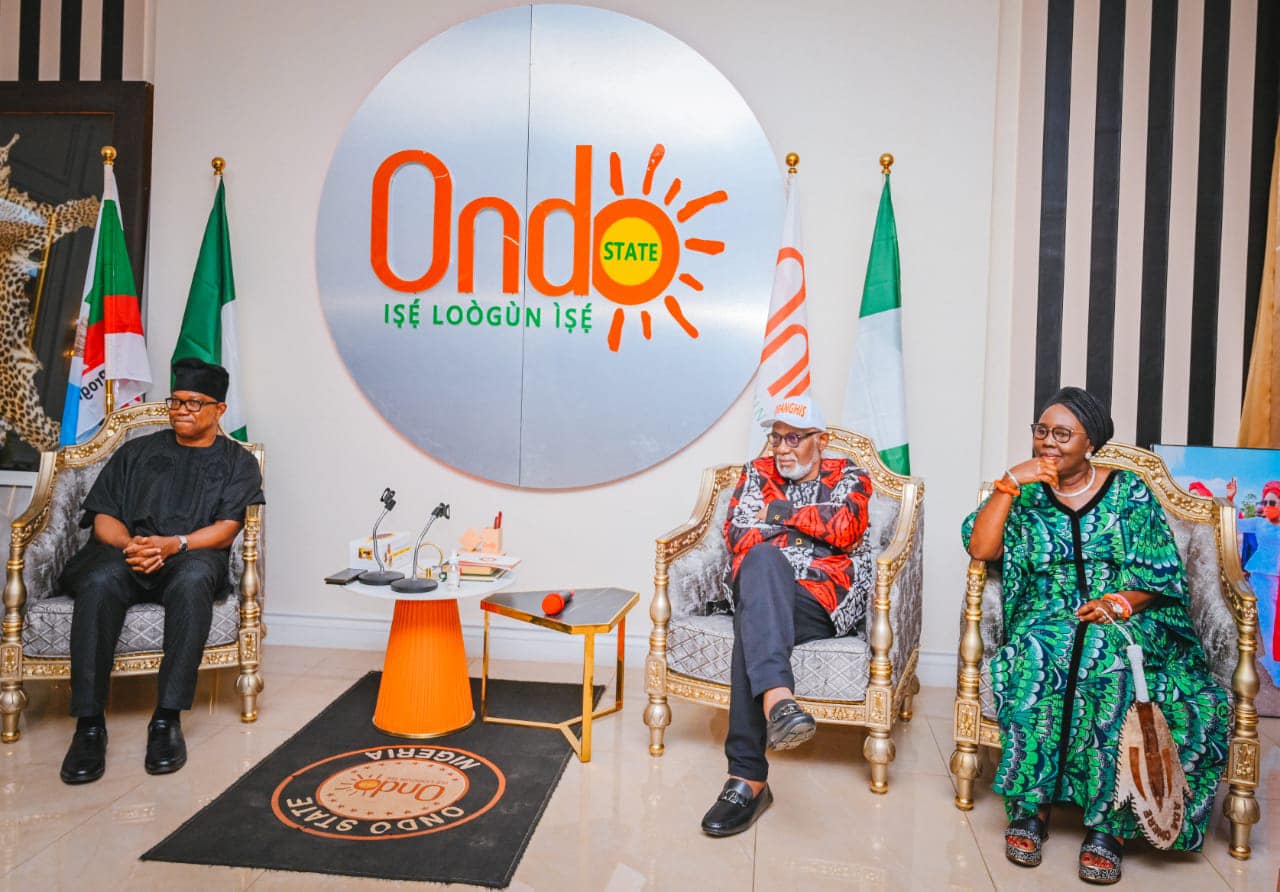 Obi said: “I urge you to continue in that direction. You represent one of those things Nigerians desire, ability to speak the truth no matter the consequences.

He supported Governor Akeredolu on his move to arm the Amotekun Corps, saying the Governor must continue to do his best to defend his people.

“Arm those special security people. Take every step to protect your people. It is important and it is your duty. I’m happy that you are speaking out always when necessary. May God Almighty continue to be with you and bless all of you.” he added.

Obi condoled the Governor on the demise of his mother, Lady Evangelist Grace Akeredolu, JP, praying God to grant her eternal rest.

The LP presidential standard bearer equally used the occasion to commiserate with the Governor over the sad incident at St Francis Catholic Church, Owo, where 41 people were killed and several other injured.

In his response, Governor Akeredolu appreciated Obi and his entourage for finding time to visit him.

Akeredolu, who said what happened on June 5 at St Francis Catholic Church, Owo, was horrendous, also described the sad incident as unexpected and uncommon, especially in the Southern part of the country.

On the death of his mother, the Governor said she would surely be missed even though she left at the ripe age of 90 years.

He expressed joy that all of her late mother’s children survived her, saying she would be given a glorious and befitting burial.