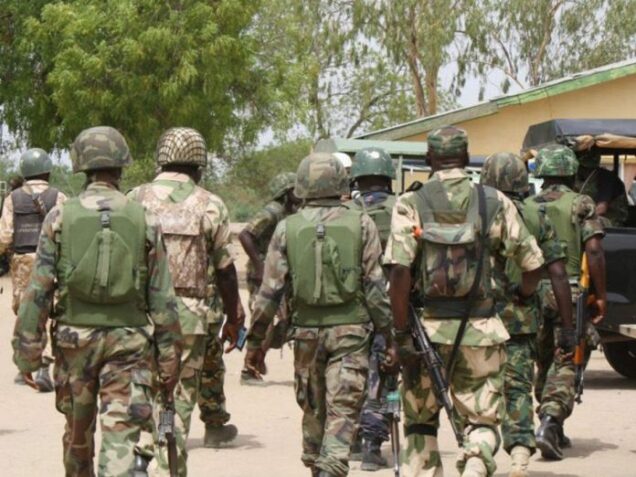 Commissioner for Internal Security and Home Affairs in Kaduna State, Mr Samuel Aruwan, confirmed the rescue in a statement he issued on Tuesday in Kaduna.

He stated that operational feedback from the military indicated that the troops came under fire from the bandits while on patrol,

“The troops returned fire and promptly subdued the bandits who fled into the forests, leaving their captives behind,’’ he stated.

Aruwan commended the troops for their brave efforts and added that the rescued victims had been reunited with their families. (NAN)