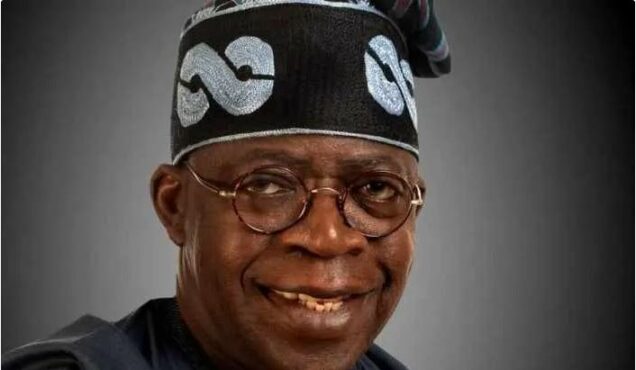 The Zamfara chapter of the All Progressives Congress (APC), has pledged to mobilise 1million votes for Asiwaju Bola Tinubu, the Presidential Candidate of the party in the 2023 general election.

The state APC Chairman, Alhaji Tukur Danfulani, said this in Gusau on Thursday at the inauguration of the state executives of APC campaign group, “The Asiwaju Group (TAG)”.

Danfulani, represented by Malam Yusuf Idris, the state publicity secretary of the party, said the chapter has already fashioned out ways of mobilizing the votes.

“Very soon we will begin to implement this our great mission.

“You know, Zamfara is predominantly an APC state with over 1 million registered members and the party leadership has already concluded all arrangements to mobilise those votes across the state for all APC candidates,” Danfulani said.

He lauded the appointment of Gov. Matawalle as the North West Coordinator of APC Presidential Campaign.

“I believe that with Matawalle’s appointment the party will extend its tentacles to all the nooks and crannies of the state to even garner more votes.

“The APC remained the strongest political party in the state.

“APC is more united in the country with all its stakeholders still in one house unlike the opposition party,” Danfulani said.