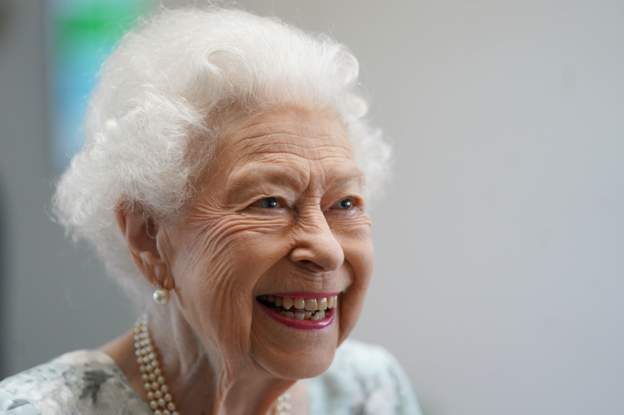 The National Records of Scotland on Thursday said Queen Elizabeth II died of old age, according the death certificate it issued.

According to the certificate of death released by the records,  the Queen died at 15:10 on 8 September in Balmoral Castle, at the age of 96.

The document was signed by the Queen’s daughter, Princess Anne.

The cause of her death was simply recorded as old age.

The Queen was born on 21 April 1926. She was the Queen of the United Kingdom and other Commonwealth realms from 6 February 1952 until her death in 2022.

She was queen regnant of 32 sovereign states during her lifetime and 15 at the time of her death. Her reign of 70 years and 214 days was the longest of any British monarch and the longest verified reign of any female sovereign in history.