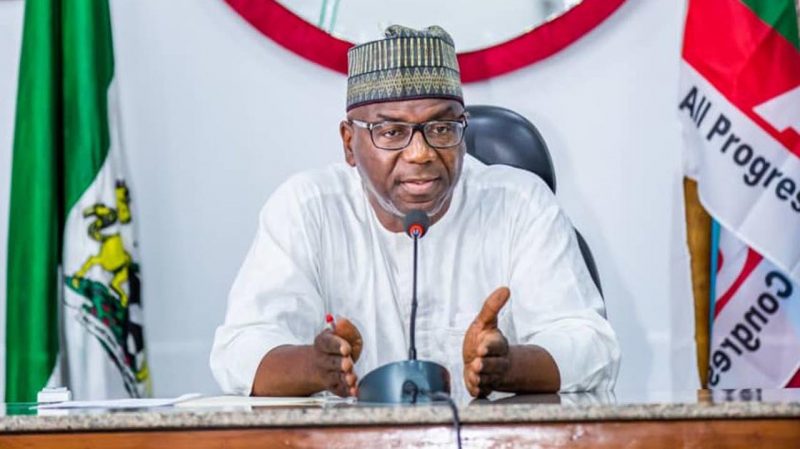 Governor AbdulRahman AbdulRazaq has sympathised with the people of Gbaradogi and Saachi communities in Patigi Local Government Area over the recent flood disaster in the area.

His sympathies were conveyed in a statement issued on Thursday by the Chief Press Secretary to the Deputy Governor, Mrs Modupe Joel.

The governor, during the inspection of the flooded areas at Patigi, reassured the flood victims of his administration’s continued support and intervention.

Alhaji Ibrahim Umar-Bologi, the Etsu Patigi, said since Patigi is a riverine area, flooding had become a recurring decimal in the area.

He noted that the flooding, triggered by rainstorm, ravaged Gbaradogi and Saachi communities, thereby caused massive destruction and displacement.

The traditional ruler, who appreciated the state government for its unrelenting support, appealed for quick intervention for the victim of the flood disaster.