BBNaija: Why Chizzy, Rachel were evicted 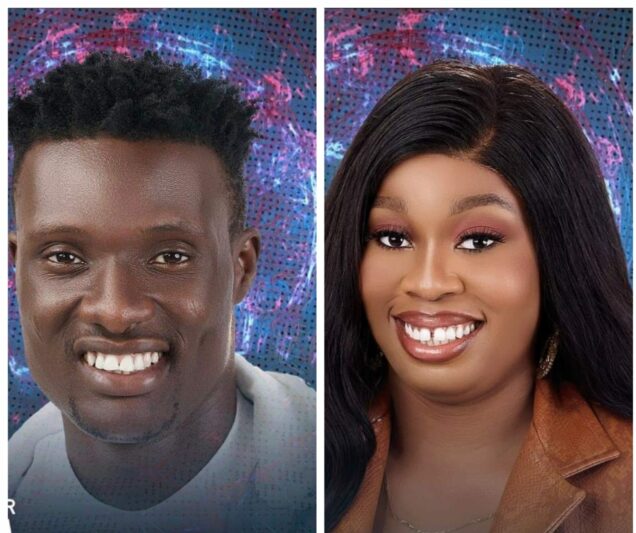 Chizzy and Rachael, the two riders in BBNaija Season 7 have been evicted. This is coming after the host of the reality show Ebuka Obi-Uchendu paid a surprise visit to the house and had dinner with the housemates. After shaking tables, as is his wont (causing some “gbagbos”), by asking some of the contestants impossible questions, he evicted the two riders.

Though this is one of the many surprises Big Brother has pulled this season, this latest eviction is understandable.

The two riders were evicted barely two days to the Grand Finale because they have completed their jobs in the house. And since only six contestants – Phyna, Bella, Bryann, Adekunle, Chizzy and Daniella – are battling for the N100m Grand Prize, the two riders are not supposed to be in the house.

That perhaps explains why they were evicted before the final.

Chizzy, on his part, has had a successful stay in the house as he is going home with a brand new car.

Rachel too has had a good run. And many will not forget easily the part she played in the Giddyfia’s love rectangle that involved Giddyfia himself, Diana, Rachel and Amaka.

The fans will also not forget easily the role Rachel played in the group that went by the name Edo Queen’s. That group was made up of Rachael, Phyna and Chichi.

Meanwhile, fans have been reacting to the eviction of the duo, as they commend them for doing their work perfectly well as riders in the house.