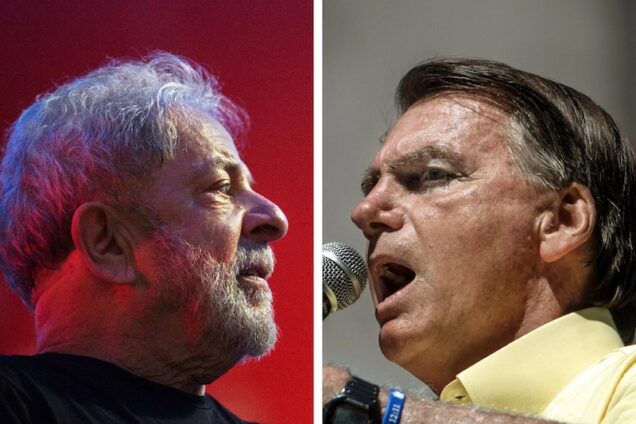 As scheduled, millions of Brazilians will head to the polls to elect a new president.

But Bolsonaro has cast doubts on the electoral system in advance and indicated that he might not recognise the result.

Lula has accused Bolsonaro of “genocide” because of his hesitant coronavirus policy, while Bolsonaro calls Lula a “thief” as the former president has been convicted for corruption and spent time in prison.

More than 156 million people are eligible to vote in Sunday’s presidential election.

MPs, senators, and governors are also being elected. Voting is compulsory.

If none of the presidential candidates receives more than 50 per cent of the votes on the first ballot, the two strongest candidates will meet in a run-off on Oct. 30.