Breaking: Bella kicked out of BBNaija 7 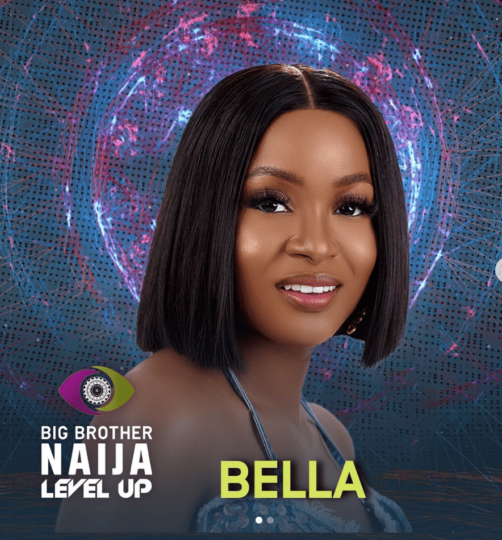 Bella has been evicted from the Big Brother Naija season 7 Level up reality show, leaving two housemates to battle for the N100 million star prize.

Two housemates, Phyna and Bryann are now left to fight for the N100 million star prize.

Bella had made it to the final. She said she had the best time ever in the house.

Bella, whose real name is Chidimma Esther Okagbue, 25, on entering the house had said she is a fun, energetic UNILAG graduate and content creator.
She loves travelling, swimming, photography, and making new connections. She considers herself “a no-nonsense person who gets pissed off easily” and is competitive, because she likes winning.
Bella admits most of her friends are male because she doesn’t get along with girls. “It always leads to jealousy and gossip,” she says, two things she tries to avoid at all costs.
Tags:   BBNaija's Bella