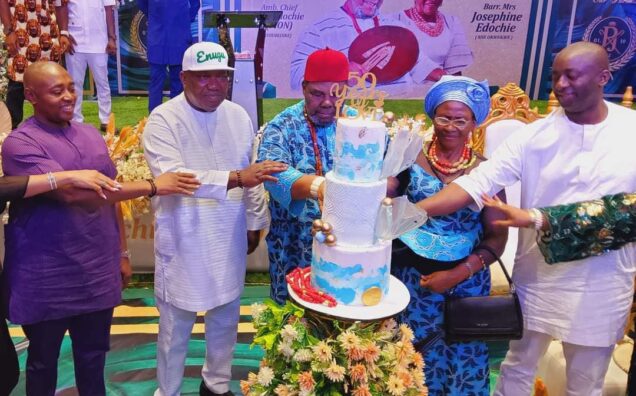 The event to mark the 53rd anniversary took place at the Base Landmark Event Centre, Enugu.

It was graced by Gov. Ifeanyi Ugwuanyi and the deputy governorship candidate of the Peoples Democratic Party (PDP) in the state, Barr. Ifeanyi Ossai.

Edochie described the event as a “defining moment of my life,” adding that he was highly honored by Gov. Ugwuanyi’s presence to celebrate with him and his family.

See more photos from the event below: 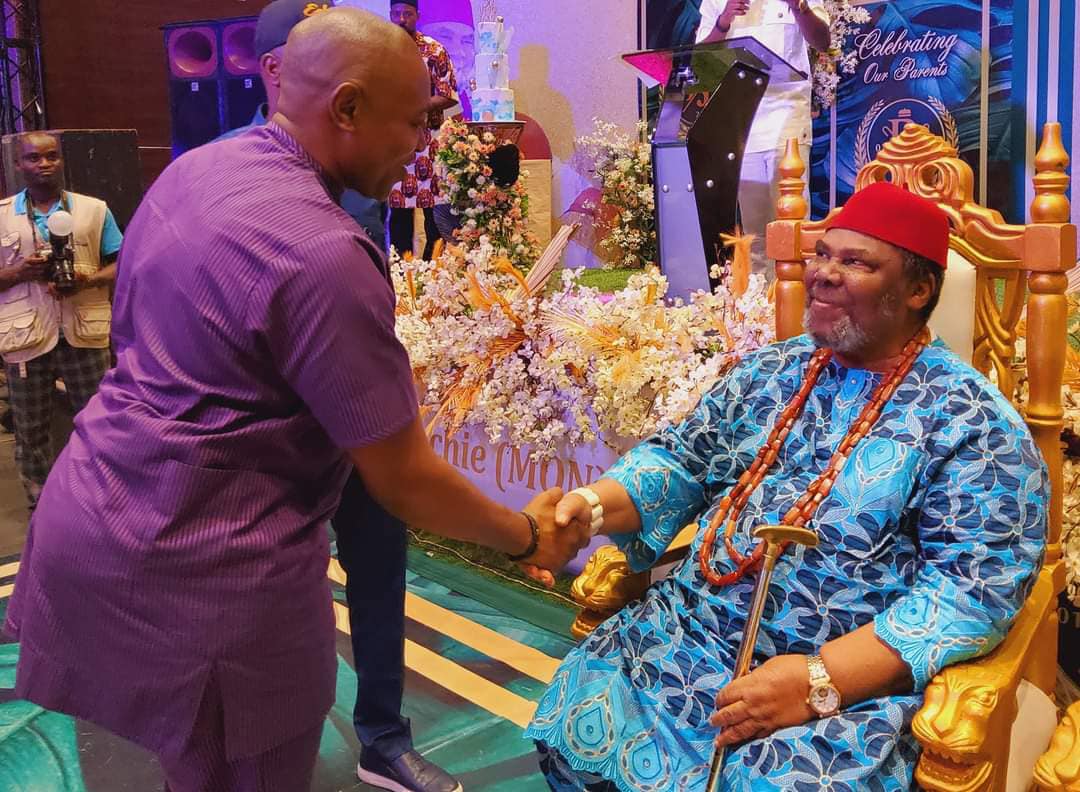 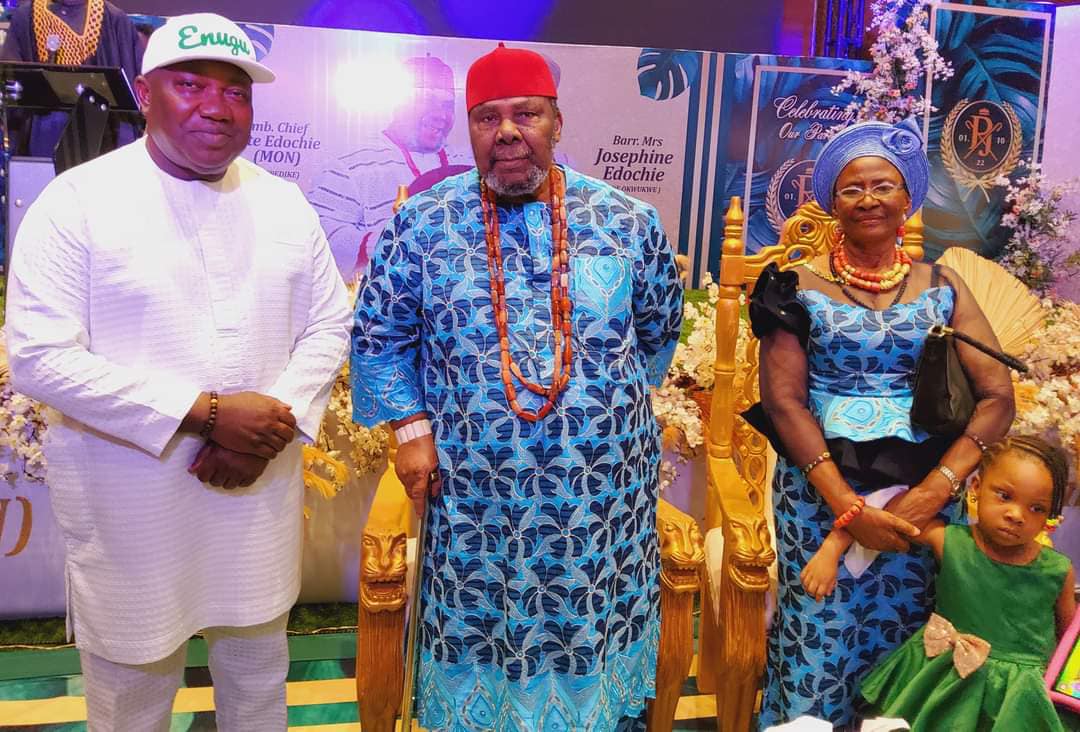 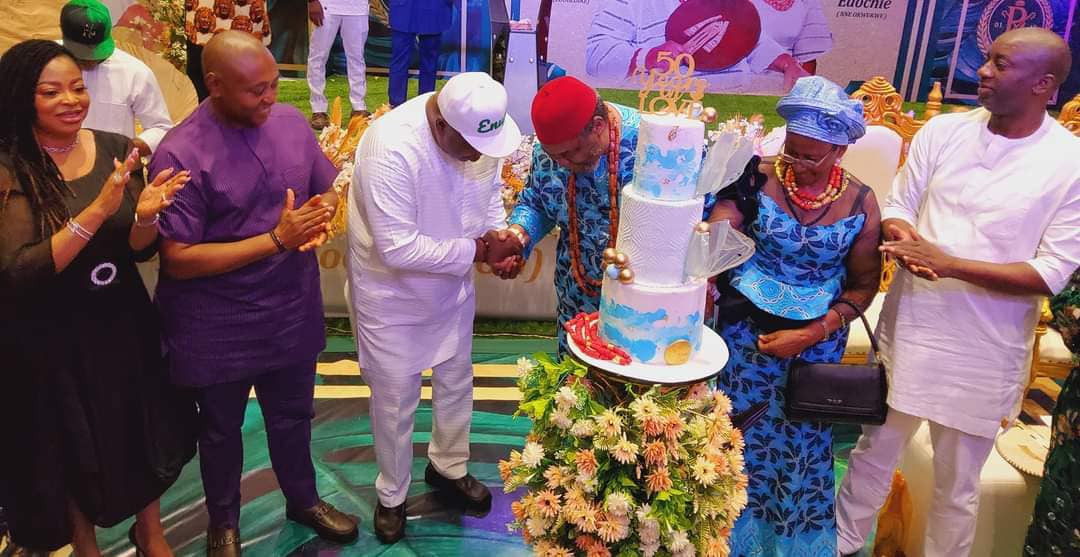 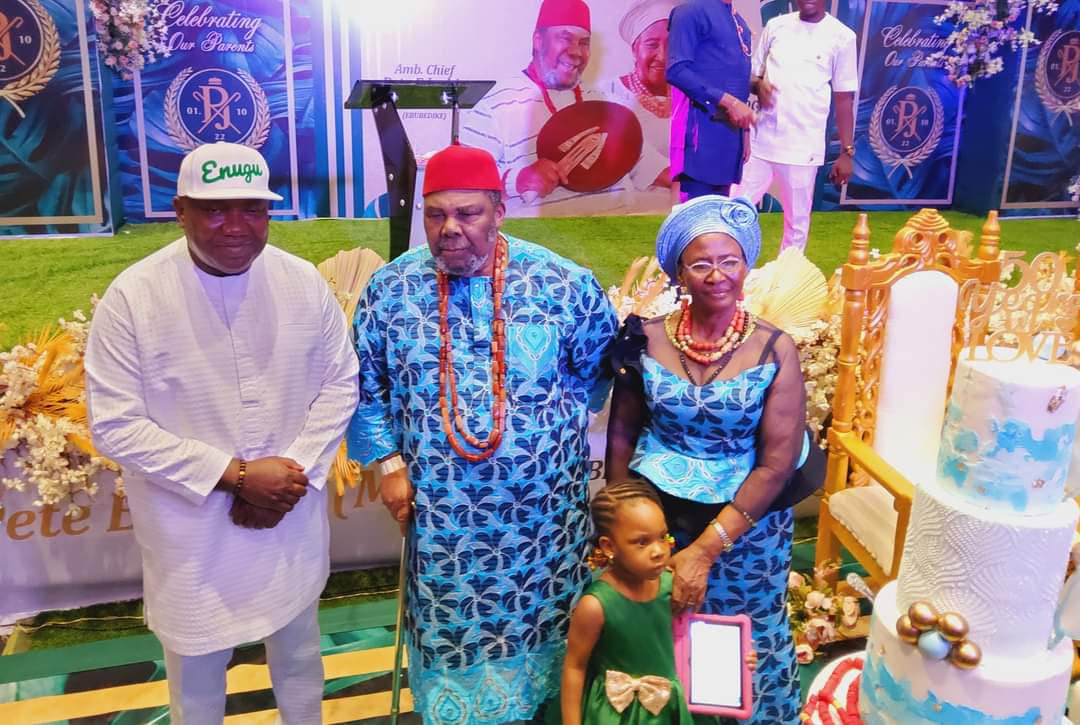 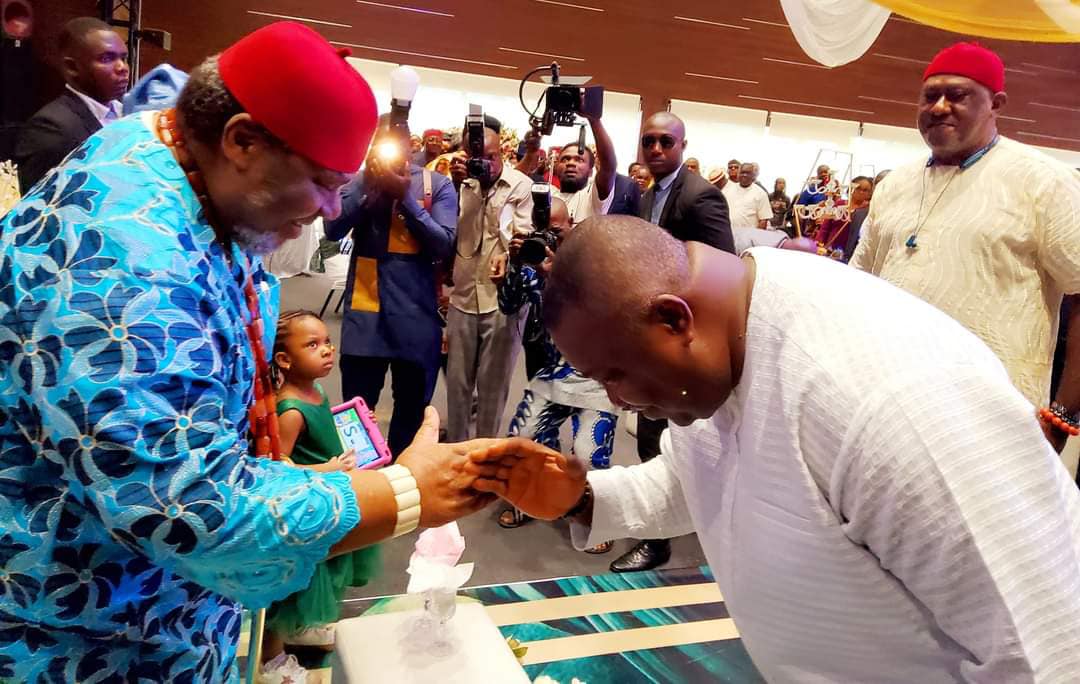