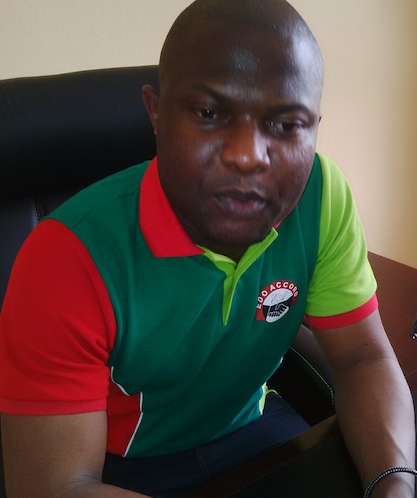 Idahosa in an interview with the News Agency of Nigeria (NAN) in Abuja on Sunday said the administration had done so much for Nigerians.

However, he faulted the publicity mechanism of the administration, saying there had not been enough publicity to enlighten Nigerians on these achievements.

“The present administration has done so much, but the publicity in terms of enlightening Nigerians on what he has done has not been very proactive,” he said.

He noted that the president had done so much in the area of infrastructure, but added that there was a need for improvement.

‘The president has done so much in the area of infrastructure, and I think there is a need for improvement. We have done quite significant jobs for Nigerians,” he said.

Idahosa who is the Chairman of, House Committee on Legislative Compliance, noted that in spite of the achievements of the administration, the economy had however remained a big challenge.

He said the economy had been very bad; adding that going forward, there was a need to fashion out ways to ensure that Nigerians get the maximum of what they deserve.

“But as a country, I think we should do more. There is so much poverty in the land. Also, there are some things that affected most of the things the president should have done as a president.

“The issue of COVID-19 affected the economy drastically and the Ebola outbreak too.

“We fought with lots of problems that on a normal circumstance, even in the western world and advanced societies, they are also going through an economic meltdown.

“As a country, I think we have been able to manage it, and we are still surviving,” he said.

The lawmaker said that he was optimistic that If more opportunities were given to the country, the citizens would experience greater work from the ruling All Progressives Congress (APC).