Marco Giampaolo booted out of Sampdoria 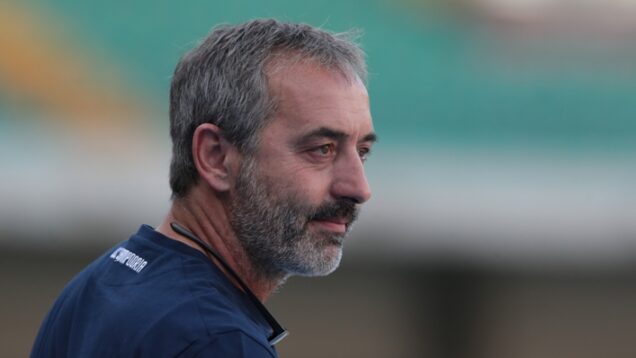 It brings an end to Giampaolo’s second spell at the club, having also been in charge between 2016 and 2019, but after recording just two points from their first eight games of the Serie A season, the 55-year-old has departed again.

The former Milan and Torino coach was finally relieved of his duties after goals from Matteo Pessina, Gianluca Caprari and Stefano Sensi condemned Samp to a hefty loss to newly-promoted Monza at the Luigi Ferraris Stadium.

A statement on the club’s website read: “U.C. Sampdoria have announced that they have relieved coach Marco Giampaolo of his duties.

“The club would like to thank Marco and his staff for the dedication and professionalism they showed while working for Sampdoria.”

Sampdoria travel to Bologna on Saturday.