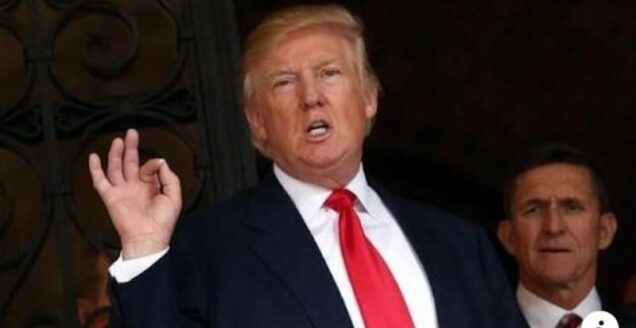 Trump claims the network had carried out a “campaign of libel and slander” against him.

In the lawsuit filed in US District Court in Fort Lauderdale, Florida, Trump says that the network had used its influence as a leading news organisation to defeat him politically.

Trump, a Republican, claims in the 29-page lawsuit that CNN had a long track record of criticising him but had ramped up its attacks in recent months because the network feared that he would run again for president in 2024.

“As a part of its concerted effort to tilt the political balance to the left, CNN has tried to taint the Plaintiff with a series of ever-more scandalous, false, and defamatory labels, the lawsuit claims.

The lawsuit lists several instances in which CNN appeared to compare Trump to Hitler, including a January 2022 special report by host Fareed Zakaria that included footage of the German dictator.

Trump, who in 2020 lost a re-election bid to Democrat Joe Biden, has not said whether he would seek re-election.

The lawsuit comes as the 76-year-old former president faces considerable legal woes, including a criminal investigation by the Justice Department for retaining government records at his Mar-a-Lago estate in Florida after leaving office in January 2021.