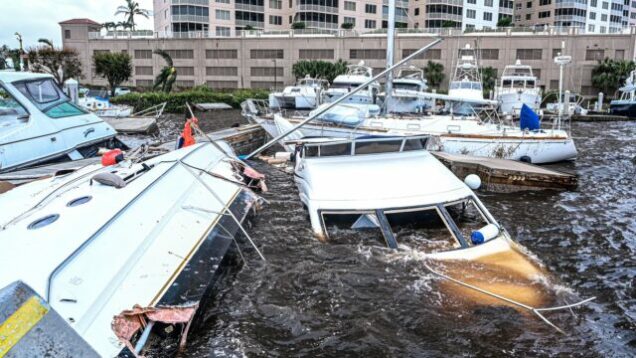 At least 110 people have died in the United States as Hurricane Ian wreaked havoc in Florida and North Carolina.

According to the Cable News Network (CNN), 105 people were killed by the hurricane in Florida while five have died so far in North Carolina.

The hurricane had torn through the southeastern United States, according to a CNN tally.

On Wednesday, North Carolina Gov. Roy Cooper confirmed a fifth death in his state, according to a statement.

Five storm-related deaths have been reported in North Carolina, according to Gov. Cooper’s office.

This includes three people died in separate vehicle-related incidents on Friday, one person died from carbon monoxide poisoning after running a generator in a closed garage, while no information was provided about one death.