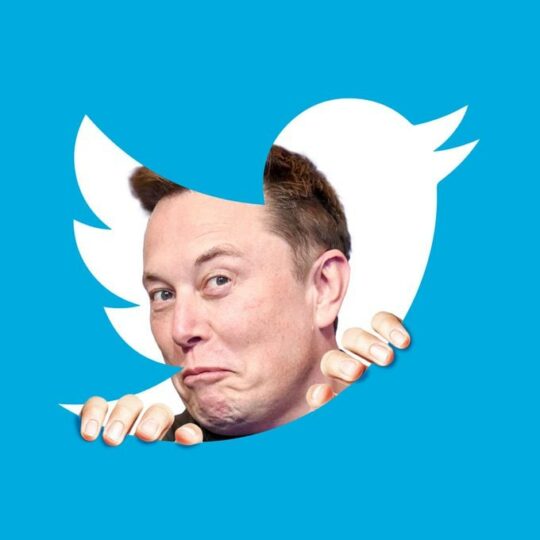 Musk made the surprising turnaround not on Twitter, as has been his custom, but in a letter to Twitter that the company disclosed in a filing Tuesday with the U.S. Securities and Exchange Commission.

The letter from Musk’s lawyer dated Monday and disclosed by Twitter in a securities filing said Musk would close the merger signed in April, provided that the Delaware Chancery Court “enter an immediate stay” of Twitter’s lawsuit against him and adjourn the trial scheduled to start Oct. 17.

It came less than two weeks before the trial between the two parties is scheduled to start in Delaware.

In response, Twitter said it intends to close the transaction at $54.20 per share after receiving the letter from Musk.

But the company stopped short of saying it’s dropping its lawsuit against the billionaire Tesla CEO.

Experts said that makes sense given the contentious relationship and lack of trust between the two parties.

“I don’t think Twitter will give up its trial date on just Musk’s word — it’s going to need more certainty about closing,” said Andrew Jennings, professor at Brooklyn Law School.

He noted that the company may also be worried about Musk’s proposal being a delay tactic. After all, he’s already tried to unsuccessfully postpone the trial twice.

Trading in Twitter’s stock, which had been halted for much of the day pending release of the news, resumed trading late Tuesday and soared 22% to close at $52.