Mohbad: Why Naira Marley and his gang assaulted me 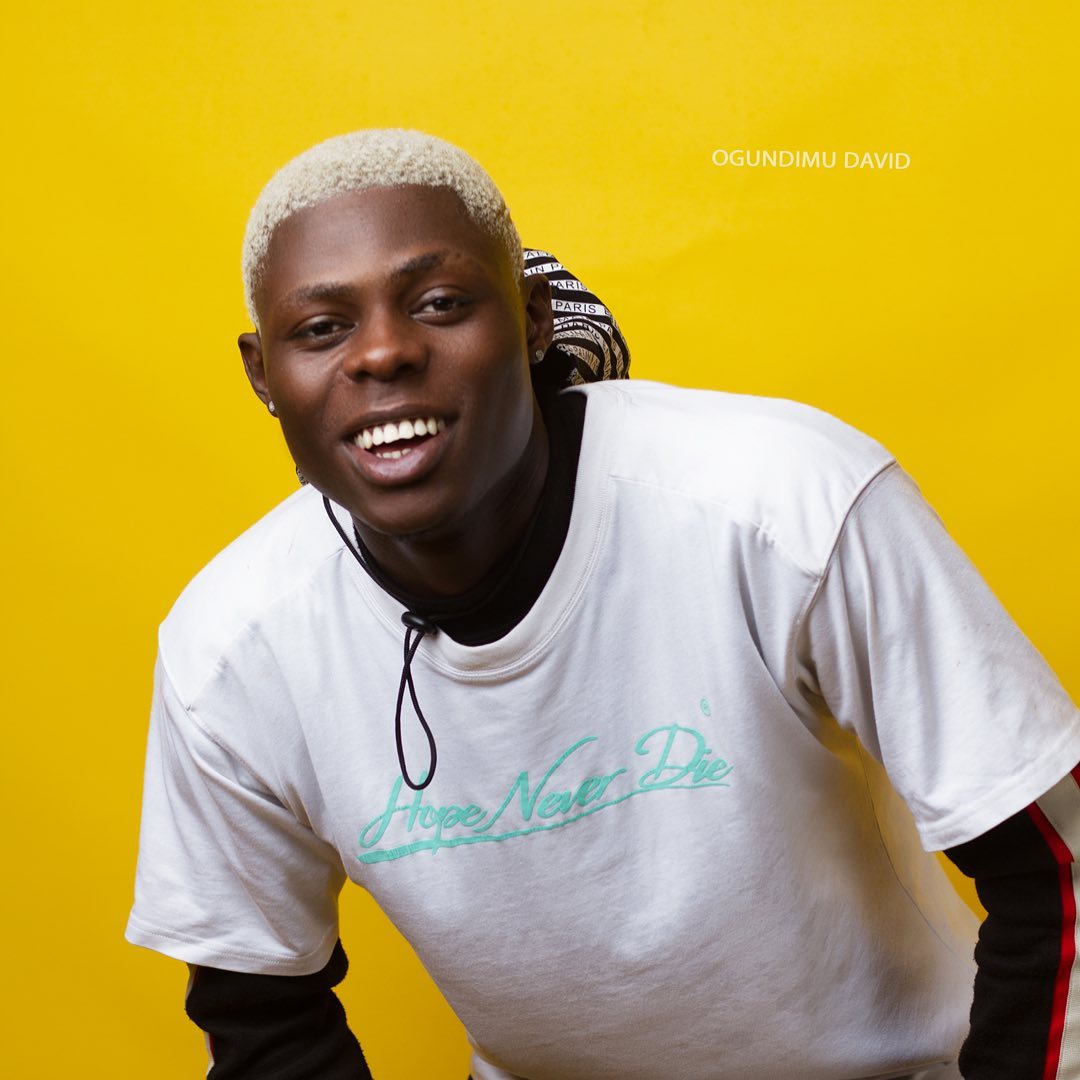 Nigerian singer, Ilerioluwa Oladimeji Aloba popularly known as Mohbad, has revealed the reason why Naira Marley and his gang assaulted him.

This comes after a now viral video of the singer was posted on Twitter on Wednesday.

Mohbad, who is signed under Marlian Records, is seen in the video, clearly bruised and wearing a white singlet.

He alleged that he was beaten because he requested a change of manager.

His tweet reads; “Just because I want to change my manager which is their brother, see what they did to me at Marlian House. I’m not high oo cos that’s what Dey always say just to die down everything. World pls help me oo I’m dying inside”.

Something similar had happened earlier this year but was quickly squashed.