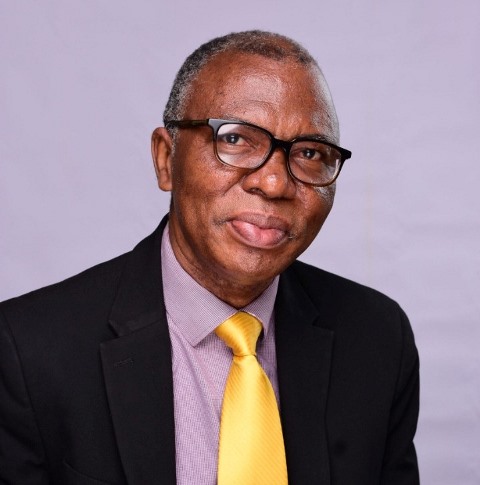 Lagos State Governor, Babajide Sanwo-Olu has approved the appointment of Prof. Olumuyiwa Omotola Odusanya as the substantive and Pioneer Vice  Chancellor for the Lagos State University of Science and Technology, (LASUSTECH), Ikorodu.

This was contained in a statement issued on Tuesday by the Public Affairs Unit, Office of the Special Adviser on Education which noted that the appointment of Odusanya as the substantive Vice- Chancellor of the University took effect from 29th September, 2022..

While commending LASUSTECH former Ag. Vice-Chancellor, Dr. Nurudeen Olaleye, the Special Adviser to the Governor on Education, Tokunbo Wahab thanked him for using his experience and good managerial skills to set the new University on a good track.

He said that posterity would judge him aright as one of the foundation Management Heads of the University in the future, adding that his efforts would pave the way for the new administration to start on a good pedestal.

Olaleye has therefore been directed by the State Government to resume his duty post as the LASPOTECH’s substantive Rector for the next three years and two months remaining for him to complete his tenure.