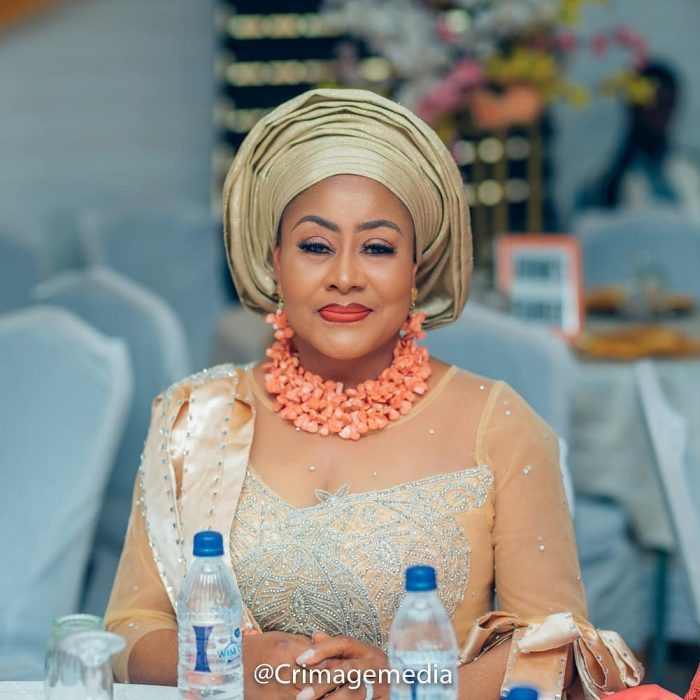 Ngozi Ezeonu, a veteran Nollywood actress, has been appointed as an “International Peace Ambassador”.

She announced the development on Wednesday, sharing a picture on her verified Instagram page.

To the delight of her fans, Ezeonu said; “International Peace Ambassador. Another feather to my cap. Thank you Lord! Now I am Amb. chief Ngozi Ezeonu”.

The 57-year-old actress has since been responding to congratulatory messages and comments from her family, friends, colleagues and fans.

Her acting career started in 1994 when she was cast to play Ngozi Ikpelue in ‘Nneka, the Pretty Serpent’. Since then, she has acted in over 250 movies.

She was born to D.O Ikpelue and Ezenwanyi Joy Nonyelum and grew up alongside five siblings. She attended primary and secondary states in Owerri before landing her first job as a hairstylist in a beauty salon in Owerri.