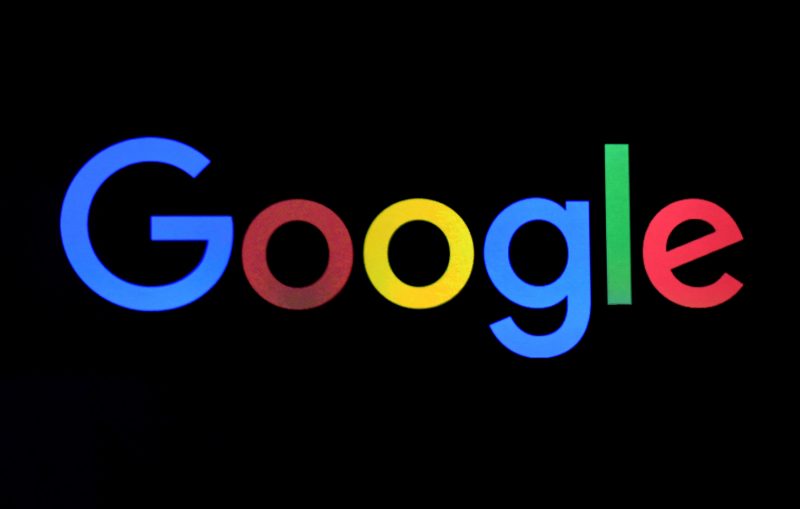 Google on Wednesday announced its intent to establish a new Google Cloud region in South Africa – it’s first on the continent that would help create jobs and increase Africa’s presence online.

This was made known at the second Google for Africa hybrid event in Lagos, and the Google Cloud is one of the ways Google is delivering on the $1bn investment commitment made in 2021 by the company’s CEO, Sundar Pichai.

Patel said it would improve access options for customers and in turn, create jobs.

The Director, of Google Cloud Africa, said that Google believed in growing an open and healthy ecosystem of technology solutions to support Africa’s digital transformation goals

Patel said that the establishment of the cloud would lead to more opportunities for businesses in Africa.

According to Patel, It is part of the company-wide ethics to respect the environment, which is why it operates the cleanest cloud in the industry, supporting sustainable digital transformation.

‘’Along with the cloud region, we are expanding our network through the Equiano subsea cable and building Dedicated Cloud Interconnect sites in Johannesburg, Cape Town, Lagos, and Nairobi.

“In doing so, we are building full-scale Cloud capability for Africa,’’ he said.

The director said that Google Cloud is already working with customers across the continent – helping them solve business-critical challenges, get online, and access the benefits of digital technology.

According to him, while in Kenya, Google Cloud works with Twiga Foods – a technology-driven company addressing and improving food security in Africa.

He said it would help them connect 1,000 farmers to 140,000 vendors, delivering 12,000 orders every day and storing two million kilograms of fresh produce.

Nitin Gajria, Managing Director, Google Africa said that Africa’s internet economy has the potential to grow to $180 billion by 2025 – 5.2 percent of the continent’s GDP.

He said that it helps job seekers learn the skills needed through Developer Scholarships and Career Certifications.

Gajria said that Google, through its $50m Africa Investment Fund that targets equity investments in tech startups, has since invested in three businesses over the past nine months.

He said that the investments were SafeBoda, a transportation app in Uganda and Nigeria, Carry1st, a South African mobile gaming startup, and Lori Systems, an e- logistics company based in Kenya.

He said that it is the talent and drive of the individuals in the countries and communities of Africa that would power Africa’s economic growth.

Gajria said that the Milestones achieved include the subsea cable, Equiano, now running through Togo, Nigeria, Namibia, and South Africa, with faster, lower-cost internet to the continent.

He said that a recent economic impact assessment conducted by Africa Practice and Genesis Analytics found that by 2025, the cable is set to accelerate economic growth with GDPs of Nigeria rising by $10.1b, South Africa by $7b, and $260m in Namibia.

According to him, Equiano should indirectly create 1.6 million jobs in Nigeria, 180,000 in South Africa, and 21,000 in Namibia, driven by the expansion of the digital economy and peripheral sectors.

Also at the event, Google announced the opening of its first African product development center in Nairobi to develop and build better products for Africans and the world.

He said that 24 new languages are now supported on Google Translate, including Lingala used by more than 45m people across Central Africa.

He said that Google was also extending the service to Rwanda, meaning that Street View is now available in 11 African countries.