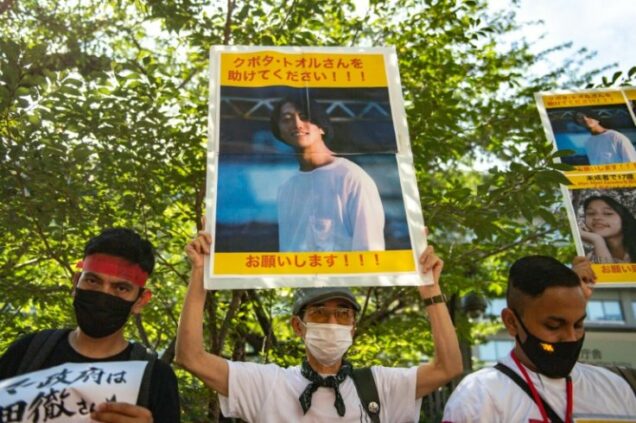 Military-ruled Myanmar sentenced a Japanese journalist and filmmaker to seven years in prison for violating sedition and communications laws.

Toru Kubota, 26, arrived in Myanmar on July 1 and was arrested on July 30 after he filmed a small protest in Myanmar’s main city of Yangon.

“He was arrested in a township under the martial laws in Yangon. That’s why he was sentenced for these two cases by the military tribunal,” the source said.

Kubota was sentenced to three years for sedition and seven years for violating electronic communications laws. The sentences are to be served concurrently.

A charge for violating immigration laws is yet to be heard.

Myanmar has been in political turmoil since a military coup in February 2021.

The military has violently cracked down on pro-democracy protests and civil society groups as it seeks to quash armed resistance by anti-junta militias across the country.

According to the Assistance Association for Political Prisoners, a rights group which documents killings and other abuses, at least 2,330 people have been killed and more than 15,750 arrested since the coup.