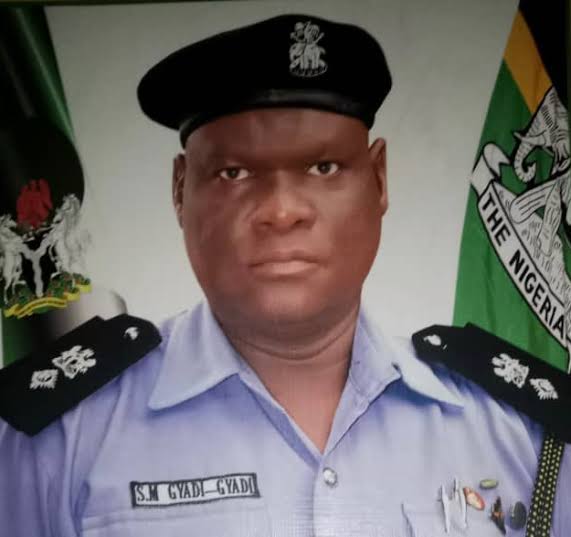 CSP Sani Mohammed Gyadi-Gyadi, the Divisional Police Officer, (DPO) of Birnin Gwari Division, Kaduna State abducted about three months ago has been freed by his abductors.

Gyadi-Gyadi was abducted on his way to resume at his new police division.

The circumstances surrounding his freedom was not clear, but PRNigeria reports that he was released through a sophisticated intelligence-coordinated operation led by the joint security service early Thursday morning.

Gyadi-Gyadi who was kidnapped by terrorists in July this year was taken to a health facility in the Kaduna for a medical checkup, immediately after his release.

“He is stable, but doctors are monitoring his health condition,” a close relative of Gyadi-Gyadi was quoted as saying by PRNigeria.