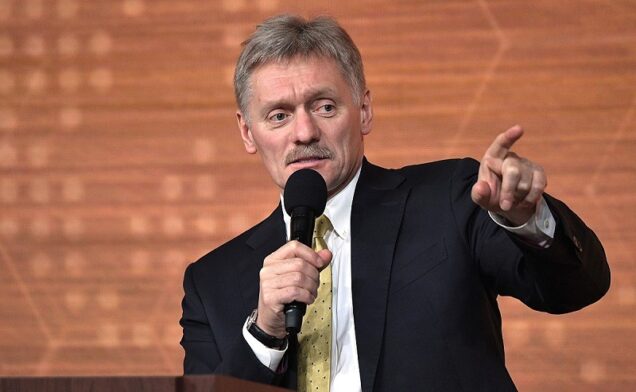 The Kremlin is promising to reoccupy areas of Ukraine that were recently liberated in Kiev’s swift counteroffensive, claiming they will belong to Russia “forever.”

Kremlin spokesperson Dmitry Peskov made the assertion on Wednesday while speaking with reporters.

Peskov was referring to eastern regions of Ukraine that Moscow has annexed – in a move that has been branded illegal by most other countries.

“There is no contradiction here,” he explained.

He said that even though Russian troops had withdrawn from some areas at the moment, those regions would eventually be reconquered.

“They will be with Russia forever; they will be retaken,” Peskov told reporters on Wednesday, according to Russian state news agencies.

TASS news agency reported that Peskov continued: “I repeat once again: certain territories will be retaken and we will continue consultations with the populations that will express the wish to live in Russia.”

Russia began its invasion of Ukraine in February, arguing that it was necessary to demilitarize the country and remove Nazi elements from its leadership.