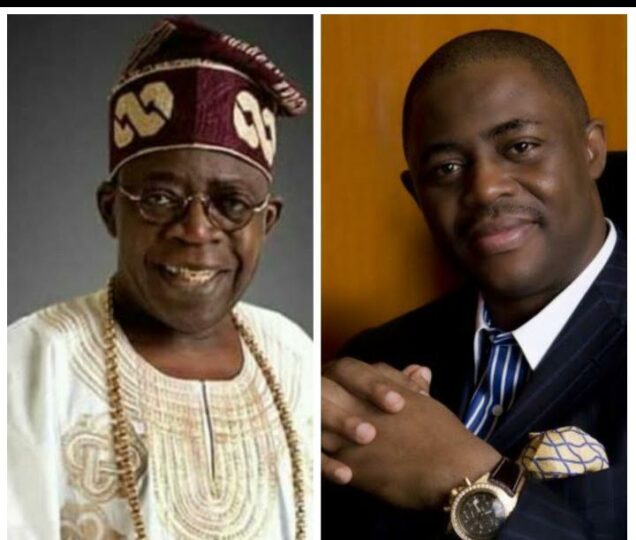 Former Aviation Minister, Femi Fani-Kayode on Thursday lashed out at those saying the APC Presidential candidate, Asiwaju Bola Tinubu was dead or ill.

Fani-Kayode said those people would be put to shame.

He said not only is Tinubu alive and well, but also fit and ready to lead the APC into battle.

He added that those rejoicing in such evil reports shall fall into the pit they dug for Tinubu.

Fani-Kayode, in a tweet said: “Those that say BAT is either ill or dead shall be put to shame. Not only is he alive and well but he is also fit and ready to lead us into battle.

“Those that rejoice in such evil reports shall fall into the pit they dug for Jagaban. To their evil thoughts we say: BACK TO SENDER!”