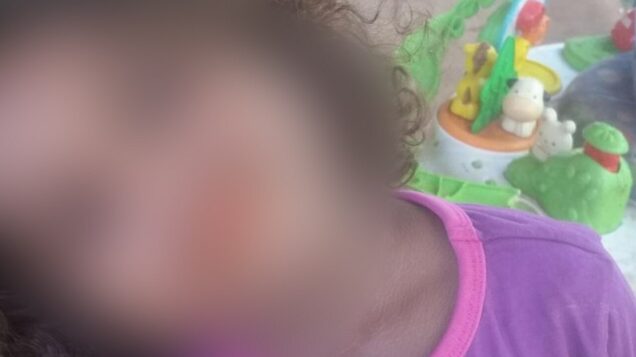 The Chief Magistrate, Mrs B. O Osunsanmi refused to take the plea of Akintayo.

Osunsanmi adjourned the matter until Oct. 19 for legal advice from the office of the Director of Public Prosecution’s (DPP).

The police charged Akintayo, who resides at 103, Iju Road, Ishaga, Lagos, is charged with defilement, sexual assault and indecent treatment of a child.

The Prosecution Counsel, ASP Raji Akeem, told the court that the offence was committed on Aug. 13 at Akintayo’s residence.

Akeem said that the victim is a six-year-old daughter of Akintayo’s lover.

The prosecutor alleged that Akintayo gave the minor a drink which turned out to be dry gin.