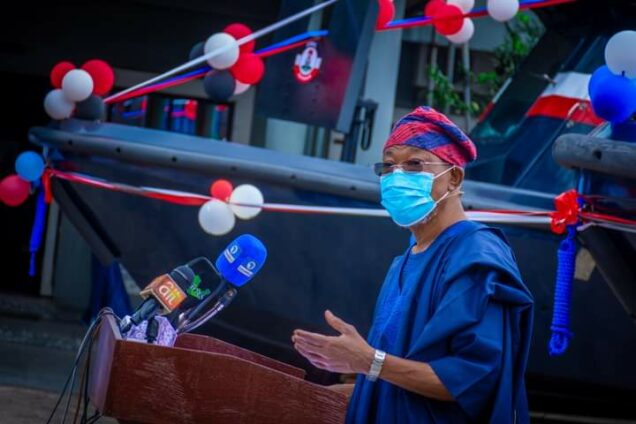 Aregbesola disclosed this when he was featured on the News Agency of Nigeria (NAN) Forum, in Abuja.

He said that the development had a backwash effect on not just the Ministry of Interior but also the inmates of custodial centers nationwide.

“If any administration has given life to the reorientation of prison in the history of Nigeria, it is President Muhammadu Buhari’s administration.

“What he has done in making our penitentiary system a corrective one is historic.

“We had a prison system that was simply coercive, punitive and oppressive both in law and in the operation of the law.

“From the name of that law, you know it is a reformatory document,” he said.

Aregbesola said that the reform has also changed the orientation of Nigerians, as most prisoners who served out their term came out as better citizens.

“As I am talking to you, we have Doctor of Philosophy students, we even have Ph.D. graduates now from our correctional facilities.

“Thousands not hundreds, thousands upon thousands of people acquiring trade tests, craft skills, and what have you.

“So, indeed, we are a champion in reformation, rehabilitation, and reintegration of our inmates,” he said.

Aregbesola explained that the reformation, rehabilitation, and reintegration of inmates affected only those convicted by a court of law, not those awaiting trial.

“Seventy percent of those who are there are awaiting trial.

“It will be clear to us why it is usually difficult for ATIs who either after their trial they are freed to now be seen as products of our system that are not rehabilitated,” he said.

The minister assured that the Federal Government would continue to improve the condition of inmates in custodial centers, in line with global best practices.