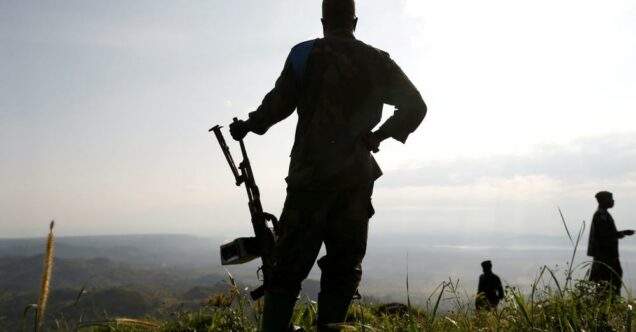 An Assistant Superintendent of Police (ASP), Abdulmumini Yusuf, serving at the Area Command in Ilorin, has reportedly been kidnapped by suspected gunmen.

He was taken on Tuesday night on his way home in the Ogidi area, Ilorin.

CP Paul Odama, the state Commissioner of Police, confirmed the development on Thursday in Ilorin.

“Yes, it’s true, but we are still on it,” Odama told the News Agency of Nigeria (NAN).

SP Okasanmi Ajayi, the command’s spokesman, in a statement, also said the command was working to rescue the officer.

Ayayi said the motive of the abduction was still sketchy.

“The incident, as serious as it is, has not diminished the resolve of the command to protect the lives and property of the citizens,”.

A resident of the Ogidi community, Jamiu Abdulganiy, said the development has thrown the community into apprehension, wondering why the officer could be kidnapped.