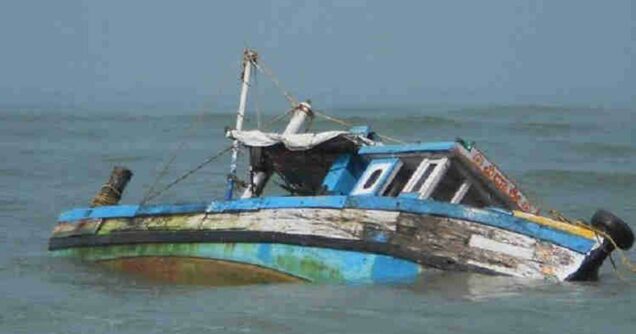 No fewer than six persons lost their lives after their boat capsized on Kaduna River at Gbara in Mokwa Local Government Area of Niger State.

The boat accident occurred on Friday at about 6:30 p.m.

He disclosed that the boat which took off from Lanchikagi village of Lavun LGA was heading to Gbara village.

Inga said 48 passengers were on board, adding they were returning from Danchitagi village market in Lavun.

He said that 37 people survived and six corpses recovered while five others are still missing.

The SEMA boss attributed the accident to heavy downpour accompanied by violent windstorm, adding that search and rescue operations were still ongoing to rescue the missing persons.