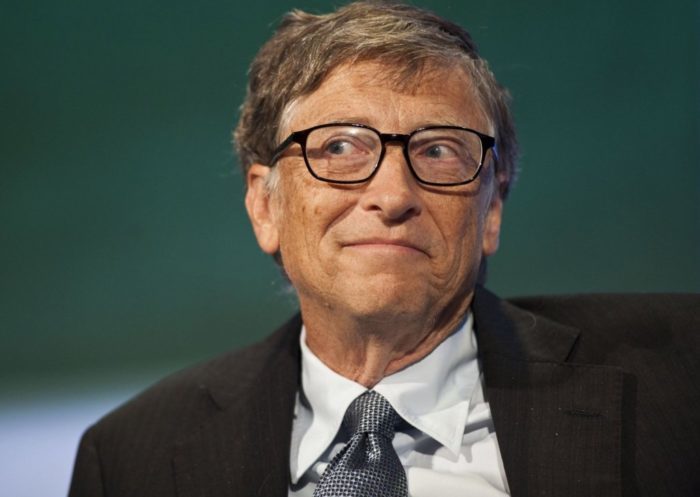 U.S. billionaire and Microsoft co-founder Bill Gates on Monday said he was ready to have a meeting with the Taliban if it would help eradicate poliomyelitis in Afghanistan.

“Honestly, I don’t know if there’s some sensitivity around that. I would do pretty much anything to help the polio campaign, it’s the [Bill and Melinda Gates] Foundation’s top priority,” Gates told the British newspaper The Telegraph.

The billionaire said the foundation’s partners had already met with the Taliban in Qatar and added he was pleased that the movement did not sack the previous health minister, who he said was “quite capable.”

Gates said that world leaders are not taking the threat of the disease seriously.

“The world is quite distracted, and there isn’t as much energy going into pandemic preparedness as I would expect.’’

Poliomyelitis is a highly infectious viral disease that hits the nervous system and can cause complete paralysis within hours.

The disease is endemic in some parts of Afghanistan and Pakistan, according to the World Health Organization.

Many Afghans have been trying to flee the country after the Taliban seized power in August 2021.

Their interim government was unable to curb the existing economic, humanitarian, and security crises, which only exacerbated over the past year. (Sputnik/NAN) (www.nannews.ng)