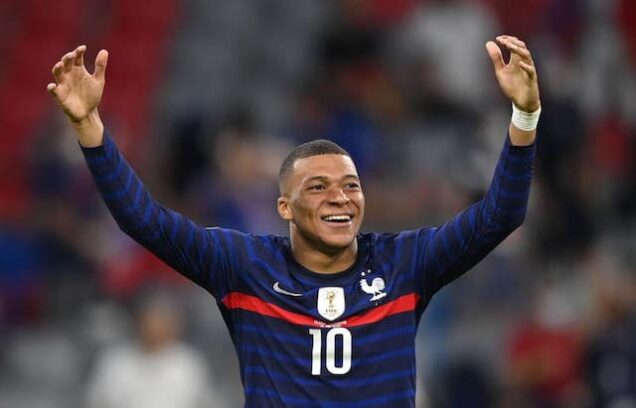 Mbappe, who played in PSG’s 1-0 Ligue 1 win over Marseille on Sunday, was said to have felt betrayed by the club hierarchy.

The 2022 FIFA World Cup-winning 23-year-old signed a new contract in May, after months of uncertainty.

But he was reported to have become unsettled once more after a failure to meet his demands both tactically and in recruitment.

PSG football advisor Luis Campos emphatically denied those reports by claiming Mbappe had not informed the club of such intentions.

Head coach Galtier has also expressed confusion over the speculation.

The France international has now had his say on the reports, which came up just before PSG’s UEFA Champions League match against Benfica on Tuesday.

He is adamant the reports are not true.

“I’m very happy, I never asked to leave in January,” he said, while speaking with French media.

“The info came out on the day of the match, I didn’t understand. I’m not even remotely involved in this news. I was just as shocked as everyone else.

“People may think I’m involved, but I’m not involved at all, I was taking a nap.

“My entourage was at my little brother’s game. All the people who take care of me weren’t there. So, we were flabbergasted when we found out.

“Afterwards, we had to deal with it. There was a game to play. Just to say it’s completely wrong, and I’m very happy.”

Mbappe had been a target for Real Madrid before agreeing to prolong his stay in Paris.

He said: “I am a football player. The most important thing for me is to play and give my best on the pitch. If I start spreading myself too thin, I will get tired very quickly.

“When you play at PSG, you know what you’re getting into, what it’s going to involve in the good and in the bad. You have to be ready.

“Those who come here know, we warn them. We’re right in it at the moment, but we are focused on winning games and titles.”

Mbappe has started the season in prolific form in front of goal, scoring 12 goals in 14 games across all competitions for the French champions.(dpa/NAN)(www.nannews.ng)
OLAL
======