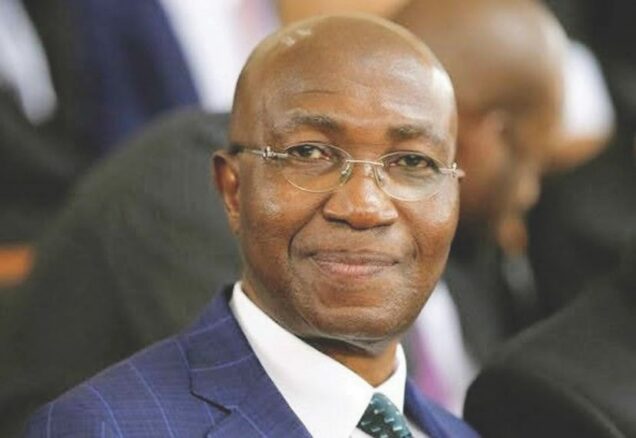 The Chairman, Body of Benchers, Chief Wole Olanipekun, SAN, has said lawyers in Nigeria are worried over conflicting decisions being given by the Court of Appeal and Supreme Court.

Olanipekun stated this during a valedictory court session in honour of Justice Mojeed Owoade, who retired as Court of Appeal Justice after attaining the age of 70, on Wednesday in Ibadan.

He said that the issue of conflicting decisions of the appellate courts had become a very disturbing trend and was distorting the sacred order of judicial precedence.

“There is no gainsaying the fact that nowadays, our appellate courts give conflicting decisions at very regular intervals, thus throwing the profession into confusion.

“More particularly so, when those conflicting decisions interfere with and derail the agelong doctrine of ‘stare decisis.’

“I need not to go into specifics in this address but the issues are very notorious.

“At various fora and special sessions of Supreme Court, senior counsel have taken their turns, have pleaded with the apex court to look into it and arrest this disturbing trend,” Olanipekun said.

He called on the President and Justices of the Court of Appeal to do everything within their powers and jurisdiction to nip the trend in the bud.

Olanipekun said the conflicting judgements significantly obstructed lawyers’ ability to effectively predict the position of the law in the delivery of legal opinions for clients.

The Senior Advocate described retired Justice Owoade as a leading ambassador of this generation, a shining light for all and a beacon of hope to his peers and others.

In her remark, the President of Court of Apepeal, Justice Monica Dongban-Mensem, described Owoade as an erudite, disciplined and consummate jurists who rose from the academia to the bench.

Represented by the Presiding Justice of the Court of Appeal, Ibadan, Justice Moor Adumein, the Appeal Court President said that retirement marked the end of an era and the beginning of a new vista.

She said that Owoade deserved to be celebrated for his contributions to the Judiciary and Nigeria in general.