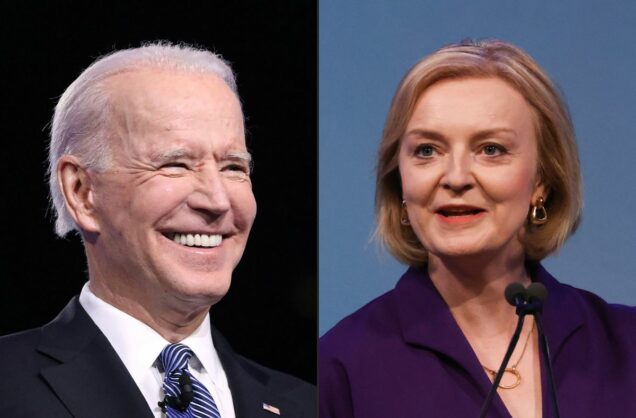 Truss announced her resignation on Thursday after throwing UK’s economy into chaos and failing to deliver on her promise.

But Biden has thanked Truss for her partnership with US on a range of issues for the short time she spent as PM.

Biden, in a statement, said the close relationship between the US and UK would never change.

He said the United States and the United Kingdom are strong Allies and enduring friends and “that fact will never change.”

“I thank Prime Minister Liz Truss for her partnership on a range of issues including holding Russia accountable for its war against Ukraine,” he said.

According to him, the US would continue its close cooperation with the U.K. government as they work together to meet the global challenges the nations faced.