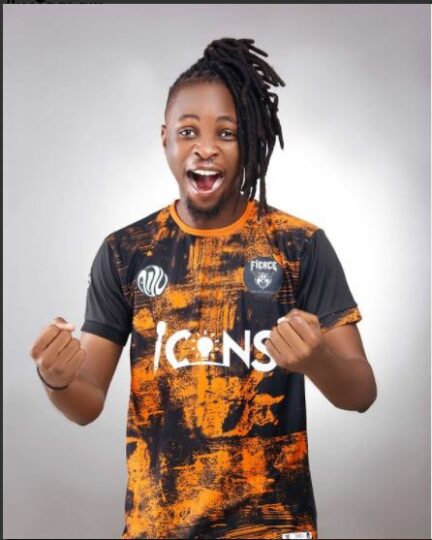 Winner of the BBNaija Season 6 show, Olamilekan Agbeleshe aka Laycon, has joined the Grammy Recording Academy as a voting member.

Grammy shared a video of Laycon and tweeted; ”Voter participation is paramount to maintaining #GRAMMYs integrity. Voting Members, you have the power to celebrate your fellow creators who move music forward.”

Reacting to the news, the Nigerian rapper wrote; ”Shout-out to the people making impactful music.”

Grammy voting members are chosen from among recording artists, producers, songwriters, engineers, instrumentalists, performers, and other creatives active in the recording industry.

To be eligible to join the voting academy, a person must have creative or technical credits on at least six commercially released tracks on a physical music release or 12 on a digital album.

No less than 12,000 of the Recording Academy’s total 21,000 members are eligible to vote, according to Billboard.