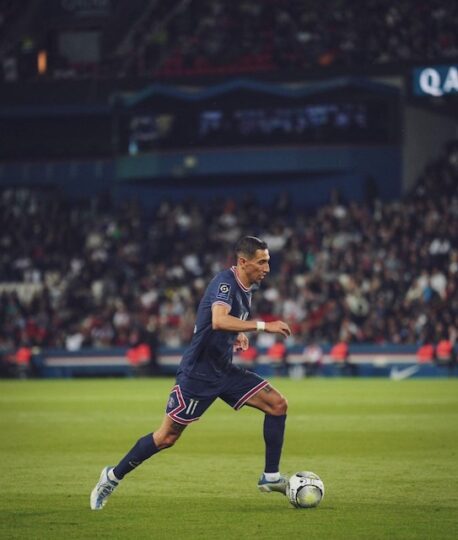 Juventus winger, Angel Di Maria said he wishes to finish his playing career where it started, back in Argentina with Rosario Central.

Di Maria, 34, joined Rosario as a four-year-old, spending the next 15 years with the club before a starring performance in the FIFA Under-20 World Cup saw Benfica come knocking.

His move to Benfica was the beginning of a remarkable European career.

It was from there he proceeded to play for Real Madrid, Manchester United and Paris Saint-Germain (PSG) before landing in Italy with Juventus.

Despite all his success in Europe, Di Maria has expressed his desire to return to his roots.

“I’d like to go back to Rosario,” he said. “I know it’s difficult… but it’s as I always say —- the dream of all those in Argentina is to come and play in Europe, mine is to return one day to wear the Rosario Central shirt.

Rosario currently sit 19th in the 28-team top division in Argentina, and with little spending power, it would require a massive pay cut for Di Maria’s desire to become a reality.