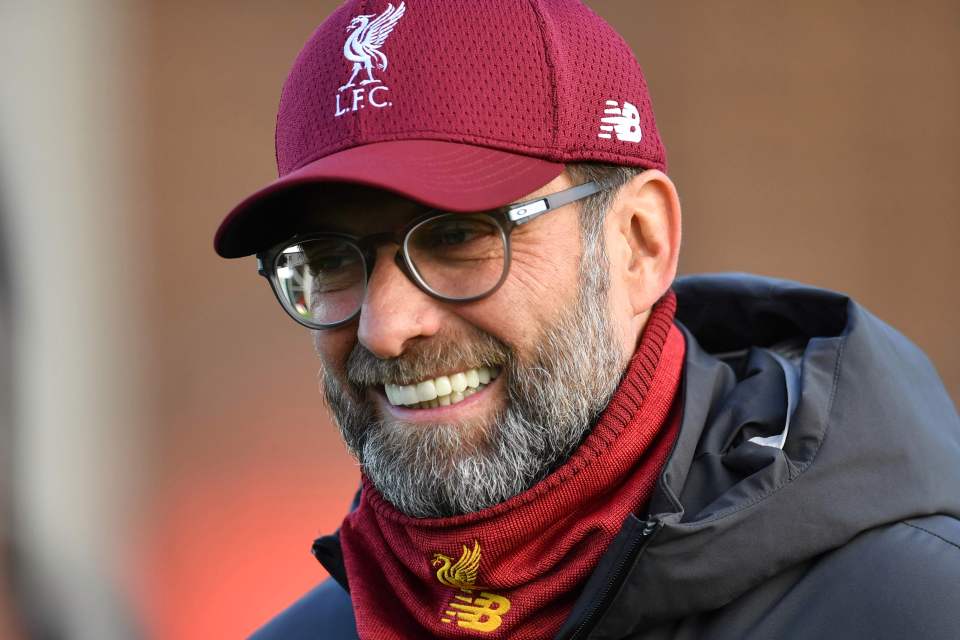 The Reds have struggled this season, falling well off the pace of the Premier League title race, after a blockbuster 2021-22 campaign that saw them come close to a historic quadruple.

Though the team will be handed an enforced rest by the mid-season break for Qatar 2022, several of their stars will head straight to international duty, unless they are injured over the coming weeks.

The prospect of missing out on the plane to the tournament has seen some wonder if players could pull their metaphorical punches.

But speaking ahead of his side’s Saturday clash with Leeds United, Liverpool manager Klopp disabused such notions.

Klopp told reporters: “This happens every year when the World Cup is usually in the summer, and the big finals are in the summer as well.

“So, if you are involved in the finals of the Champions League, the FA Cup, whatever, there is no player who thinks about the World Cup.

“They want to win the final [in front of them]. It is a logical thing.

“If the last match day decides qualifying for the Champions League or staying in the league, there is no player I know who thinks, ‘Be careful’, the players I know are 1,000 per cent committed with us here.”

Ahead of the match at Anfield, Klopp further cautioned his side to expect a response from under-fire Leeds, who are looking to pull free of another relegation battle this term under Jesse Marsch.

“I heard Jesse Marsch say he was sick of losing,” Klopp added. “We saw his half-time talk at Salzburg, so he is obviously pretty lively in the dressing room. He will set them on fire.”

Liverpool start the weekend sitting in the eighth position, while Leeds are 18th.