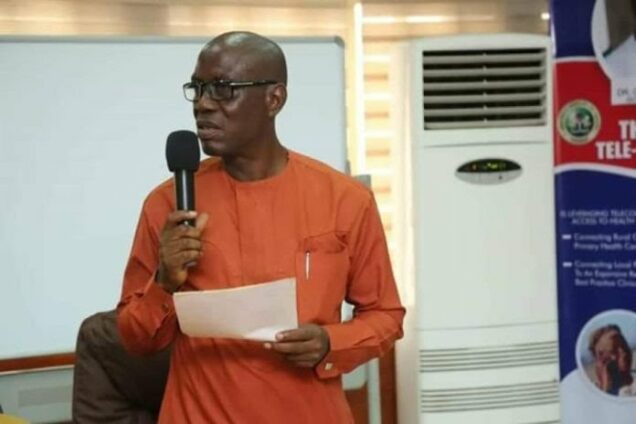 Rev. Augustine Ehiemere, Chairman of the All Progressives Grand Alliance (APGA) in Abia says his people, the Ukwa-la-Ngwa ethnic nationality in the state, will not vote for any of the candidates of the Peoples Democratic Party (PDP) in 2023 elections.

According to Ehiemere, his people have suffered untold neglect for the past twenty years under the ruling PDP.

Ehiemere disclosed this on Friday in a statement issued in Umuahia, the capital of Abia State.

The statement was issued against the backdrop of the alleged plot by the ruling PDP to “poach“ APGA’s House of Assembly candidates from Ukwa-la-Ngwa.

He stated that APGA received intelligence about a plot by the PDP to use its candidates to sabotage the chances of APGA’s Governorship Candidate, Prof. Greg Ibe.

He, therefore, advised the candidates to resist any inducement, financial or otherwise, to lure them out of APGA.

He maintained that the plot was to offer the candidates “irresistible financial inducements” to defect to the PDP.

“According to our intelligence, their plan is to lure the affected APGA candidates with such heavy financial offers to help deliver PDP governorship candidate, Prof. Uche Ikonne, in their respective constituencies.

“They equally promised to concede the House of Assembly seats to some of them, while others would be rewarded with political appointments in the imaginary Ikonne-led government,” Ehiemere stated.

He described the experience of Ukwa-la-Ngwa people under PDP as lamentable for anybody to vote for its candidates.

He explained that the nine local government areas of Ukwa-la-Ngwa, including Gov. Okezie Ikpeazu’s Obingwa, had the worst roads in the state.

Ehiemere expressed sadness that Ukwa had nothing to show in terms of infrastructure and other indices of development, in spite of being the only oil-bearing area of the state.