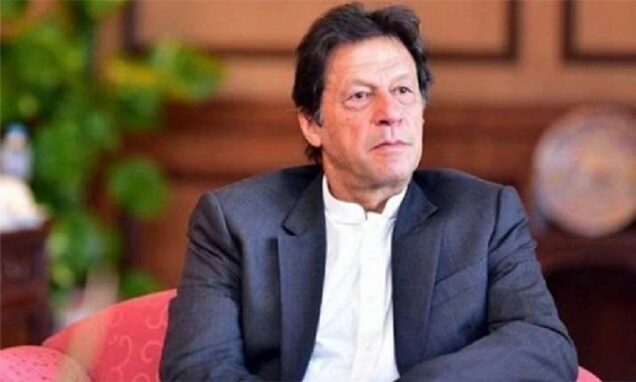 Ex-Pakistan PM Imran Khan shot in the leg during protest.

A female journalist Sadaf Naeemwas crushed to death by a vehicle carrying former prime minister Imran Khan, which was leading a protest march in eastern Pakistan on Sunday.

Naeem was run over by Khan’s truck, Channel 5 announced in a tweet after the accident on Sunday evening.

The incident took place near the eastern city of Lahore after she reportedly tried to climb the truck to get a soundbite from the politician.

Details of the accident were initially unclear.

Khan declared the day’s march towards Islamabad over after the accident and sent his condolences to the journalist’s family.

Khan and his supporters are calling for early elections.

Their march, which is due to recommence on Monday, is scheduled to reach Islamabad on Nov. 4.

Condolences poured in and #SadafNaeem started trending on Twitter.

Thousands paid homage to the reporter and also raised questions about the safety of journalists in the country. (dpa/NAN) (www.nannews.ng)