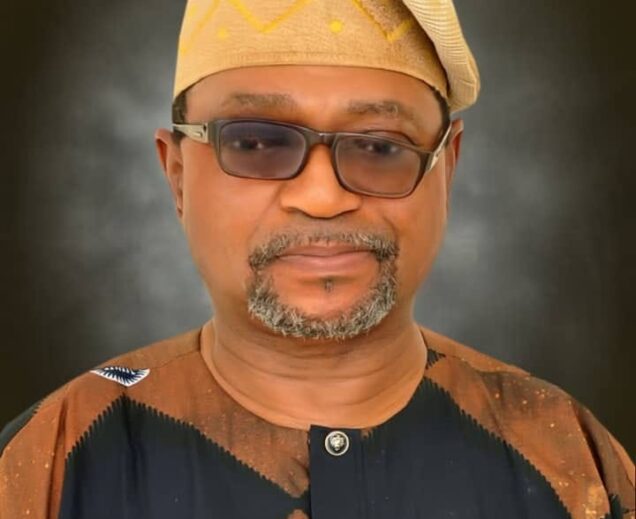 The Nigeria Police Force, Oyo State Command, on Monday confirmed the release of Prof. Adigun Agbaje, a former Deputy Vice-Chancellor, University of Ibadan, from the dens of his abductors.

However, NAN reports that two students of Moshood Abiola Polytechnic, identified as Olayemi Adejare and Oluwatobi Orekoya and were also picked up on Sunday night at a location near Sat Guru Maharaji area on Ibadan-Lagos Expressway

Police public relations Officer, SP. Adewale Osifeso, confirmed the release of Prof. Agabaje in Ibadan in a statement on Monday.

However, he did not confirm if the abductors’ demand for N50 million to release the University don was met.

The UI Prof, along with other travellers, including two female students of Moshood Abiola Polytechnic, Abeokuta, were on Friday night kidnapped by gunmen in military uniform around Dominica University, on Lagos-Ibadan Expressway.

According to Osifeso, Agbaje is currently undergoing debriefing, saying an update will be provided on the matter.

He, however, did not give details about the release of other kidnapped travellers.

Abductors had also demanded N10 million each for release of the two students kidnapped alongside the UI Professor.