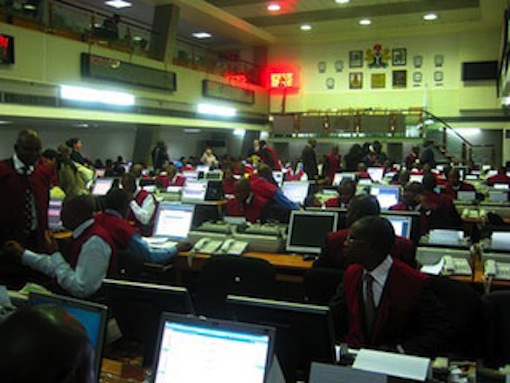 The loss was due to continued selloffs of stocks of MTN Nigeria, Zenith Bank and Guaranty Trust Holding Company ( GTCO).

Market sentiment, as measured by market breadth, was negative, as 17 stocks lost relative to 14 seven gainers.

NAHCO recorded the highest price gain of 9.88 per cent to close at N5.67 per share.

On the other hand, International Breweries led the losers’ chart by 9.78 per cent to close at N4.15.

Transactions in the shares of Mutual Benefits Assurance topped the activity chart with 47.85 million shares valued at N13.41 million.