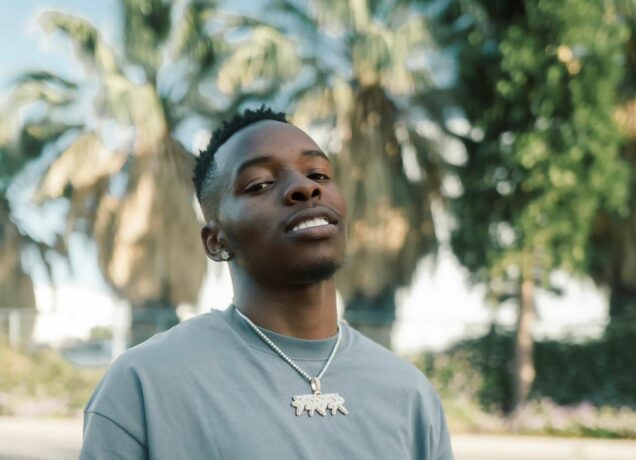 The song which was composed by Chino Omuson and Oluwatoki Tope-Anifowose was directed by Los Angeles-based photographer and cinematographer.

“Coke Bottle” was released last year, following the success of Toki’s previous records, and serves as a follow-up to “Two People”, his debut project this year.

The singer also said he’s currently working on many music projects and his fans will enjoy what he’s been putting together for them.

Toki as he is fondly called was born on January 22, 1999, to Mr. Temitope Anifowose and Mrs. Funmilola Tope-Anifowose. He has his ancestral roots in Ondo state in Nigeria.

The musician and businessman did not limit himself to one area and in a bid to build on his passion for music, he takes time out to branch into music management.

Toki has worked with artists like rapper Trilly, Free Ackrite, rapper B3, and Chino Lingo among others in a bid to build a strong foundation for his passion turned business.