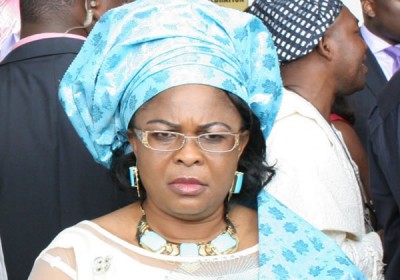 They were arraigned on charges of stealing, breaking and entry, attempted murder and others.

According to the charges filed in court, the suspects stole the valuables belonging to Patience Jonathan on September 21,2022.

But the four suspects pleaded guilty when the charges were read to them.

The presiding Judge, Justice Adolphus Enebeli, after listening to lawyers in the matter did not grant the bail application of the suspects.

But he promised to speed up the hearing of the matter.

Our correspondent reports that the Judge later adjourned the case to November 4,6,8, and 18.