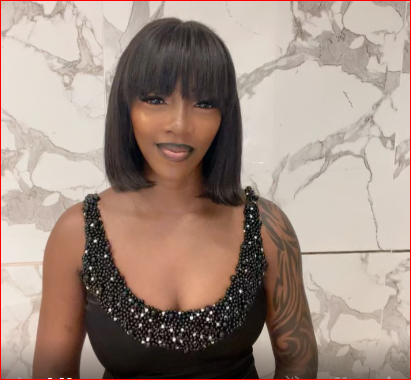 Nigerian singer and songwriter, Tiwa Savage has announced that she will be performing at the Global Titans Fight Series weigh in concert in Dubai.

It will feature a fight between boxing  legend Floyd Mayweather and Deji, among others.

Savage took to her Instagram page on Monday by uploading a video where she told her fans of the forthcoming event.

She wrote: “Dubai !!! I’m performing live on the 12th November for the @globaltitansfightseries weigh in concert featuring myself, Floyd Mayweather, Deji and many more !!!”

The singer began her music career doing backup vocals for artists such as George Michael and Mary J. Blige. After participating in the UK edition of The X Factor and graduating from Berklee College of Music, Savage signed a publishing deal with Sony/ATV Music Publishing in 2009.

Inspired by the growth of the Nigerian music industry, Savage moved back to Nigeria and signed with Mavin Records in 2012. She made an appearance on the label’s 2012 compilation album Solar Plexus.