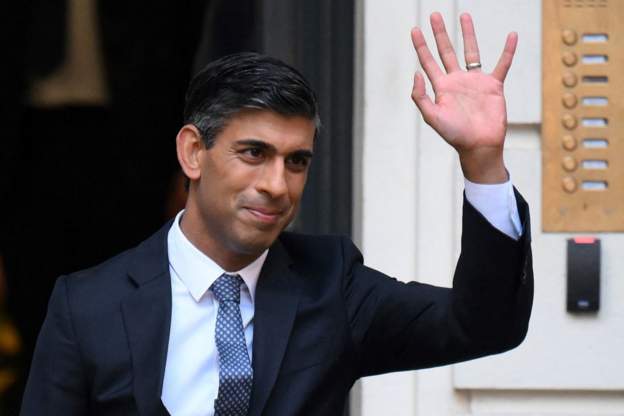 British Prime Minister Rishi Sunak has reversed his decision to skip COP27 and will attend the climate summit in Egypt next week.

Sunak wrote on Twitter that there is no long-term prosperity without action on climate change and no energy security without investing in renewables.

He confirmed that he would attend this year’s UN talks.

Sunak was initially not planning to attend, with his Downing Street office saying he was focusing on “depressing domestic challenges.”

However, the announcement by his predecessor, Boris Johnson, that he was going to the talks piled further pressure on Sunak to backtrack on his decision.

He had also faced widespread calls to attend, including from his own climate chief, Alok Sharma, who presided over the COP26 summit in Glasgow last year.