What women should do to prevent breast cancer - Prof. Ogu 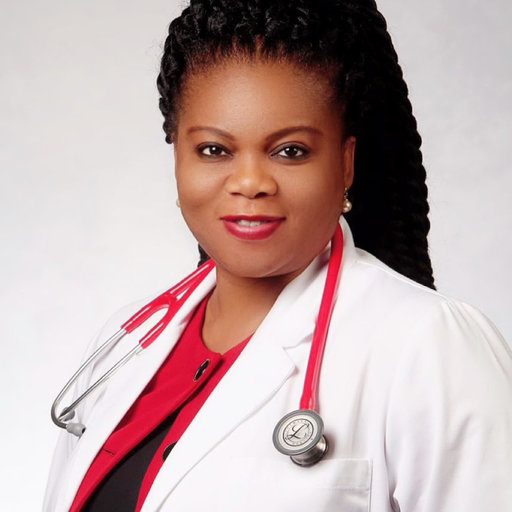 Prof. Rosemary Ogu, a Consultant from Diamond Helix Medical Assistant in Nigeria has advised women to embark on lifestyle modification as a way of preventing breast cancer.

Prof. Ogu, who is also the President-elect of the Medical Women Association, urged women of 40 years and above to have a mammogram done once a year.

She said that about 40 women died of cancer on daily basis in Nigeria.

She disclosed that one out of eight women would have breast cancer in their lifetime, adding that, on average, one woman is diagnosed with breast cancer every two minutes.

According to her, around the world, one woman dies of breast cancer every 13 minutes, and 40 Nigerian women die daily from breast cancer.

Ogu who is also an Obstetrician and Gynaecologist at the University of Port Harcourt Teaching Hospital (UPTH), said that breast and cervical cancers were the highest killers of women worldwide.

She, therefore, said a cancer diagnosis was no longer a death sentence, saying that the death rate was declining because of early detection and early treatment.

Ogu urged everyone to be involved in the awareness and prevention campaign, saying that breast cancer occurs in both male and female genders.

She stated that regular personal checks were key for prevention.

She mentioned some of the preventive measures as more low-fat food, high-fibre diets of natural foods, and daily exercise.

She recommended a brisk walk of about 30 minutes daily to reduce the hormonal level, stress level, and cancer-causing agents in the body.

Ogu also recommended the reduction of alcohol intake, reducing stress, and improved sleep to prevent cancer in the body.

She advised NDDC staff to become intentional about eating reduced fat and carbohydrate diet, adding that they should avoid a sedentary lifestyle and reduce alcohol intake.