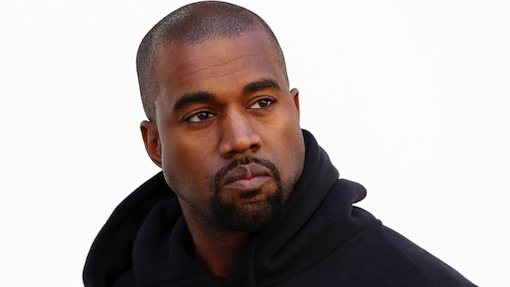 American rapper Kanye West now Ye has announced that he will not be talking to anyone for a month.

Ye noted that his 30-day cleanse program will also include abstinence from alcohol, intercourse, and other activities.

He made the announcement via his Twitter handle on Friday.

“I’m not talking to nobody for a month,” the rapper said.

He added, “I am taking a 30-day cleanse. A verbal fast, no alcohol, no adult film, no intercourse. In God we praise. Amen. But my Twitter still lit.”

Ye is embarking on the 30-day cleanse after he came under fire over his recent outburst of anti-Semitic remarks; an issue which also led to the loss of his billionaire status.

The remarks prompted Adidas to pull the plug on the wildly lucrative footwear deal that made him a billionaire two years ago.